IITians Show You How It’s Not Done: Get Nabbed By Cyberabad Police For Running Bogus Company ‘Pro Healthy Ways’ 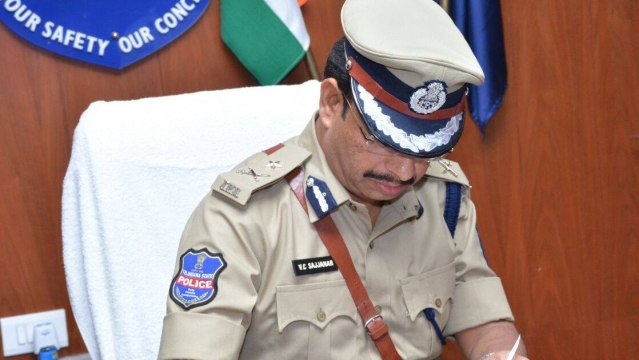 The Cyberabad Police Department of Hyderabad has arrested nine people in connection with a multi-level marketing scam, four of whom are IIT Kharagpur dropouts, as reported by Times News.

The accused were arrested in the alleged case of multi-level marketing money circulation scheme fraud of Rs 30 crore by the Economic Offences Wing of Cyberabad.

VC Sajjanar, Cyberabad Police Commissioner, stated that the culprits had started a bogus company called Pro Healthy Ways International LLP in Malakpet area of Hyderabad and enrolled around 40,000 distributors in both the Telugu states.

"Each distributor for joining had to pay Rs 4000 and then lure unemployed youth, elderly people through which they collected Rs 30 crore," the Commissioner said. From bank accounts of the accused, almost Rs 40 lakh was recovered and the police has registered a case. Investigation in under progress currently.

The accused being held are Mohammed Rizwan, the CEO of the bogus company, Bhattu Saikonda and Mohd Isaaq, who are the directors and A Naresh, P Sai Charan, Venu Naik, A7 Y Sathya, B Anil Kumar and K Srinivasulu, who form the distributors.