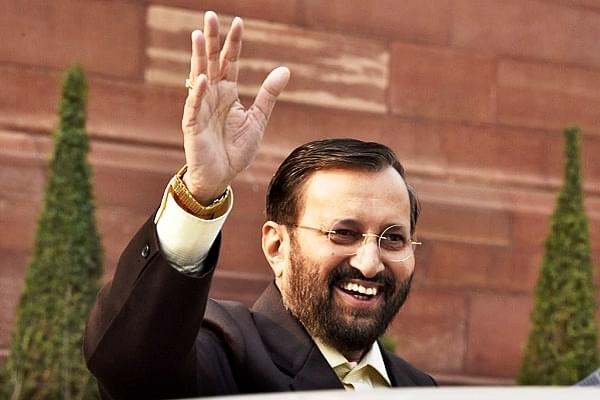 According to a Press Trust of India report, this move hopes to ensure that school kids don’t lag behind in subjects like science and mathematics.

Javadekar while speaking at Vibrant Gujarat’s Science City exhibitions stressed the importance of these subjects and stated that a research tendency should be inculcated among students starting from primary school.

As per Javadekar, maths can be taught in an entertaining way and simple ideas rather than big equipment can help the kids understand the subject well. He claimed that once students start falling behind in these subjects, the gap just keeps on increasing.

Hence he said that “We have decided that IITs, IISERs, large and good universities will mentor 10-15 nearby schools and ensure that students in those schools are given proper training in science and maths so they do not lag behind”.

Javadekar at the occasion also inaugurated exhibitions on futuristic technology and the future of space exploration. The latter has been curated by the American Museum of Natural History.