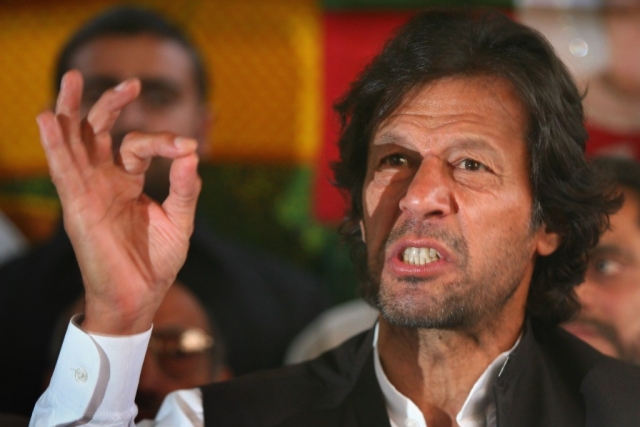 Pakistani Prime Minster Imran Khan displayed a lack of basic geography and history during an official trip to Iran by claiming that Japan and Germany are neighbouring countries who fought against each other in World War II.

Germany and Japan were allies during the WWII and are roughly 9,043 km apart.

Japan is an island country in East Asia located in the Pacific. Germany is in central Europe. They had the same location during the 2nd World War in which they were allies. But PM Imran thinks otherwise and says so before international audience. pic.twitter.com/aR45Y7T2bP

As per a video on social media, Khan can be heard detailing how trade strengthens ties. He gave an example of Japan and Germany setting up joint industries along their border following the second world war. This he claimed ensured that both the nations would never have a bad relation.

Khan during his joint address with the Iranian President Hassan Rouhani admitted that Iran has suffered from terrorism hatched by groups operating from within Pakistan.

We know Iran has suffered terrorism which is from groups operating within Pakistan, PM Imran. pic.twitter.com/B6JLEwIXnt

He added that the security chiefs of two countries would hold a joint meeting and discuss this matter.