In A First For The Nation, Widowers In Haryana Could Start Receiving Pension Payments 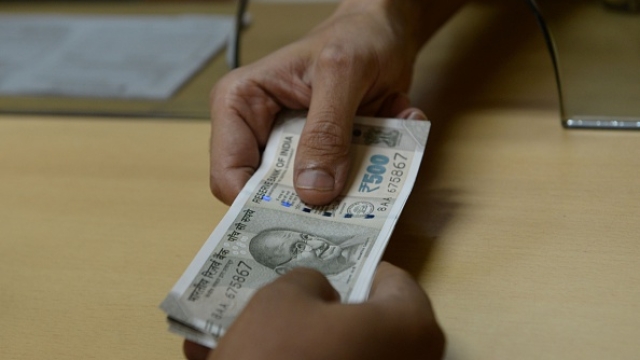 Haryana Chief Minister Manohar Lal Khattar said yesterday (6 February) that the state government was considering granting pension payments to widowers starting next year. He said this during Question Hour while responding to a question from an Independent member of Legislative Assembly.

About 650,000 widows in Haryana receive a monthly pension of Rs 1,600, reported AFP, increased from Rs 1,400 last November. Cash payments are handed to women who lose their spouses for the fear that they may be abandoned by their families and left to fend for themselves. The cash aims to serve as a security in this case.

Men who lose their wives, however, do not receive any such payment from the government. But this could change from next year – in what would be a first for the country – if Khattar commits to changing the law to ensure widowers receive monthly pension payments too.