In A First, Supreme Court To Forgo Summer Break And Hear “Issues Of Grave Importance” 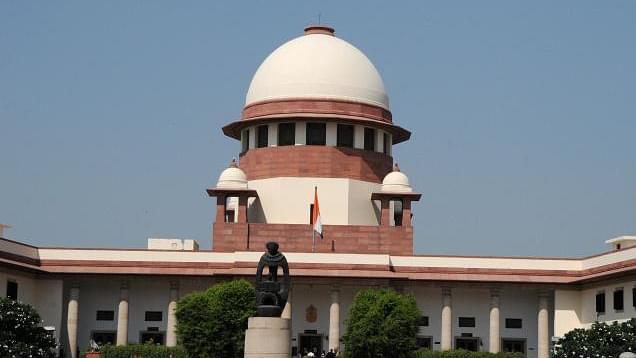 The Supreme Court takes off during the summer for 90 days – a practice criticised by many in light of the large number of pending cases. However, this time, the summer break has been called off. For the first time in the higher court’s history, it will hear cases.

Bhadra Sinha has reported for the Hindustan Times that three constitution benches of five judges each will sit during the break, in addition to the vacation benches which typically sit to hear urgent matters. Nineteen of the 28 judges will be hearing cases. “The court is ready to sit even on Saturdays and Sundays to hear the matter,” said Chief Justice J S Khehar.

No summer holidays ! For d 1st time at least 15 Judges of d Supreme Court to sit thru hearings in summer vacation. Progressive reform !

Khehar said the court will hear “issues of grave importance”. Petitions demanding scrapping of triple talaq, nikah halala and the practice of polygamy among the Muslim community will reportedly be heard on 11 May, the day marking the start of the break. Other cases that will be heard, as per the Hindustan Times report, pertain to the right to privacy in light of Whatsapp’s sharing of data with parent company Facebook and whether children born to Bangladeshi migrants could be accorded Indian citizenship.