In A Potential Headache For Medical Aspirants, Congress Promises To Get Rid Of NEET If Voted To Power 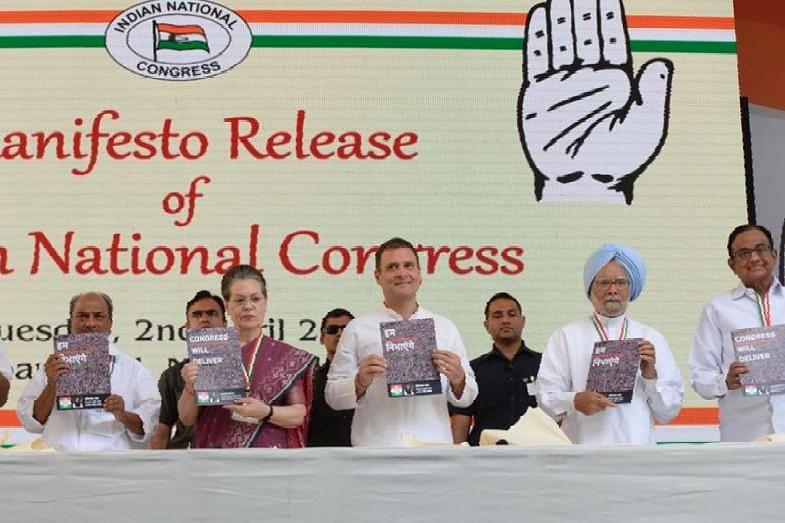 According to the report, the NEET was introduced in 2013 under the then Congress-led United Progressive Alliance (UPA) government. It was then opposed by many states like Andhra Pradesh, Karnataka, Gujarat, West Bengal and Tamil Nadu along with some private medical colleges.

The Supreme Court had reportedly quashed the 2013 NEET but it was restored in 2016 following another apex court judgement. The report further adds that all NEET related planning happened during the UPA regime between 2009 to 2011.

“The NEET examination is discriminatory against students from certain states. In addition, it interferes with the state government’s right to admit students domiciled in the state to medical colleges in that state,” the Congress party’s manifesto read.

“Hence, we will take measures to dispense with the NEET and substitute it with it a state level examination of equivalent standard, approved by the competent authority for admission to medical colleges in that state,” it stated.

The report says that one of theory behind the decision could be that the Congress’ poll promise is meant to support its ally DMK, which has made NEET a poll issue.

As per the report, former vice president of Medical Council of India CV Birmanandham, who was instrumental in drafting the NEET syllabus, said, “This test was introduced to reform medical education. It is clearly a desperate move by the Congress to please its allies in the South and garner some votes,”