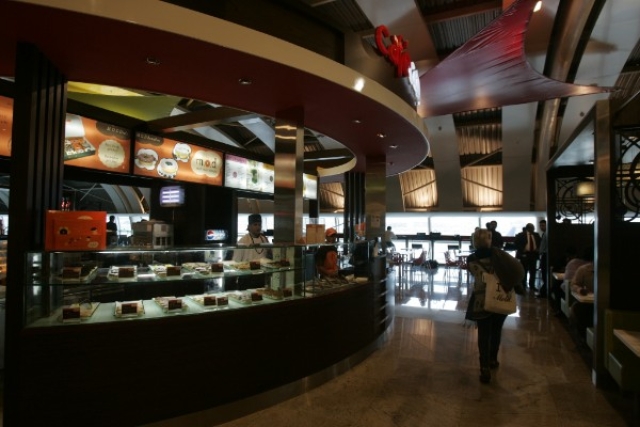 In what would come as a relief for air travellers, the government-run airports would soon start selling snacks and beverages at the maximum retail price (MRP) on separate counters, Press Trust of India has reported.

This decision was announced by the Airport Authority of India (AAI) on Saturday (8 September).

As per an AAI official, these counters will be set up on more than 90 airports in the country but won’t include privately operated airports in Mumbai, Delhi and Bengaluru. The official also said that some counters have already started offering affordable beverages and packaged drinking water.

The report claims that this reform was a result of intensive complaints by passengers against food and beverage rates charged at airports.

“These days, air travel hasn't remained confined to the elite only. People from all segments of the society are travelling by air, especially after the UDAN scheme was launched, but have limited options when paying a premium for tea and snacks at the airport. The counters will bring a relief to them”, said the official.

As per a Hindustan Times report, airports like Chennai, Shimla and Pune have set up such shops on their own accord. Also in some of the more busier airports, the AAI also plans on opening fair priced food courts.