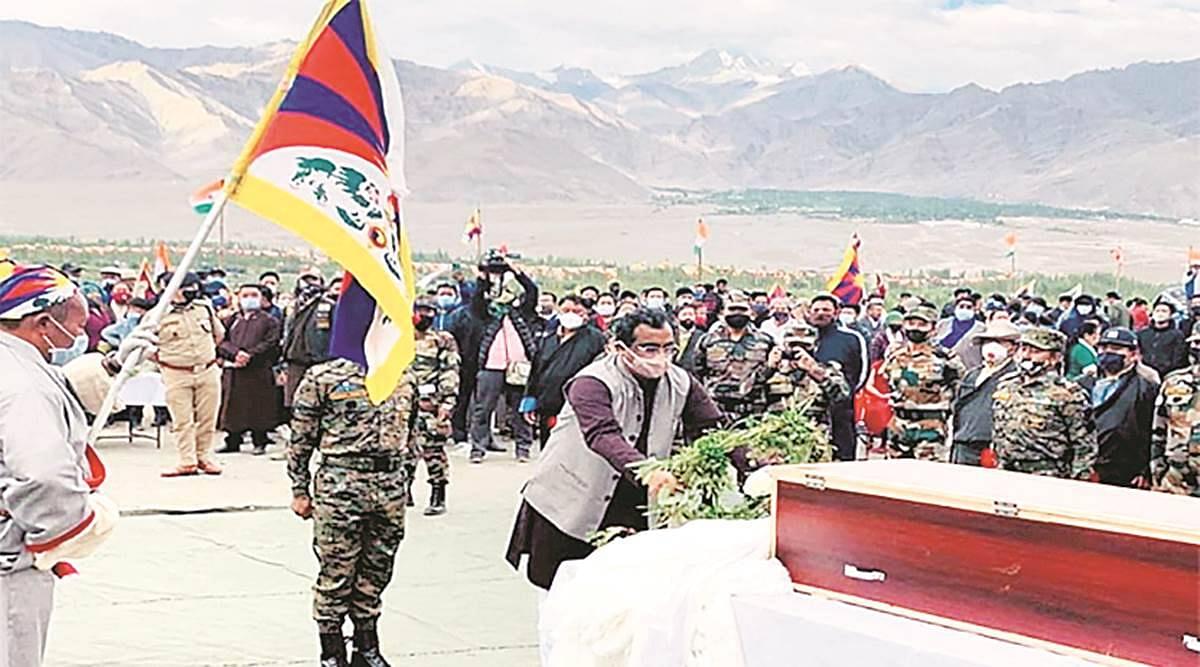 Subedar Tenzin left for his heavenly abode after stepping on a vintage mine near the south bank of the Panging Tso around the time when the Indian troopers were occupying strategic heights in the Chushul sector amid the ongoing tussle with Chinese side along the Line of Actual Control (LAC).

Meanwhile, it should be noted that the Indian Army has not officially commented on the SFF or its role in the operations carried out by it in the Chushul sector.

Subedar Tenzin belonged to the valiant Vikas regiments of the SFF which is known to be tasked with carrying out of classified and daring missions. The force was raised during the 1962 Indo-Chinese war. In structure, it lies directly under the cabinet Secretariat headed by the Cabinet Secretary. However, it functions under the operational control of the Indian Army.