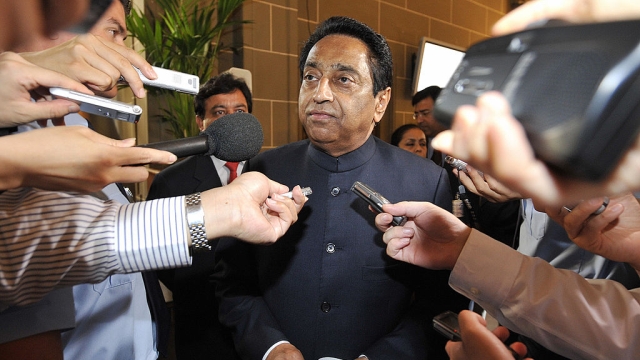 Stressing that the state was facing a “big challenge” in creating jobs for the people in the state, Madhya Pradesh (MP) Chief Minister (CM) Kamalnath has claimed that his government will enact a law mandating 70 per cent reservation in industrial jobs for locals, PTI has reported.

The Congress leader was addressing a gathering at the state’s main Independence Day function when he made the statement. "We are going to enact a law to reserve 70 per cent jobs for people of Madhya Pradesh in the state's industrial units," he said.

"We very well know that investment needs to be attracted. Investments will only come when industrialists have faith in the government and get full support," Kamalnath added.