In Latest Brief, HRD Ministry Seeks Contribution From IITs And IIITs For Defence Make In India 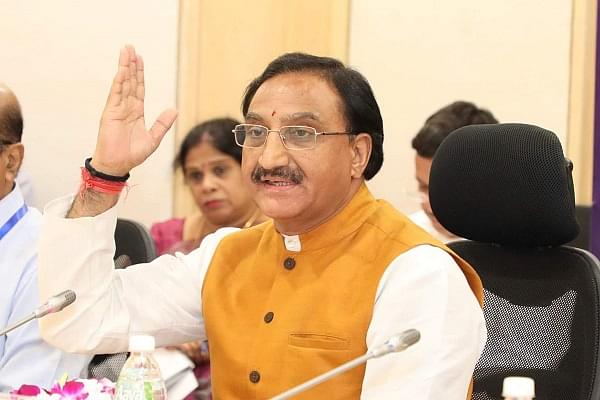 In a brief given to all IIT directors on 14 June by Human Resource Development Minister Ramesh Nishank Pokhriyal, it was announced that these eminent engineering institutes, along with IIITs, will now have to contribute towards the Centre’s Make in India plan for the defence sector, reports The Print.

The central idea that is sought to be implemented is to create a core team which will include representatives from these institutes, along with members belonging to the defence and space sectors.

“IITs and IIITs are government-funded institutions, hence it is expected that they play an active role in nation building,” a senior official of the HRD ministry stated. An exact plan will soon be finalised to utilise the expertise of these institutes to help the push for defence indigenisation.

Currently, the Indian arms industry is still at a nascent stage, with the armed forces still reliant on imports to meet almost half of their needs. Till now the thrust of the defence Make in India initiative has been at creating strategic partnerships between foreign manufacturers and Indian firms in order to build the tech know-how of the latter group.