In Partnership With Sony, PVR To Bring UEFA Champions League Final To The Big Screen For Fans 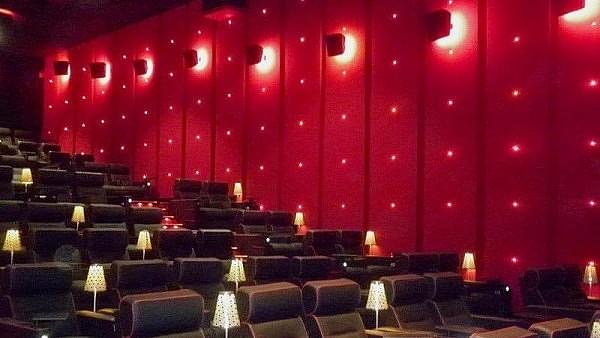 The semi-finals will be screened on 8 May and 9 May and the finals is scheduled to be televised on 2 June. All three games will be telecasted at 12.30 am (image via @pvriconversova/Twitter)

PVR will be screening the league’s final game on its screens in Mumbai, New Delhi, Pune, Chennai and Kolkata the Television Post reports.

The move to screen the Champions League final can be attributed to the successful screening of WrestleMania 35 in the cities of Mumbai, Delhi, Bangalore, Hyderabad, Kolkata and Chennai in association with PVR.

The semi-finals will be screened on 8 May and 9 May and the finals is scheduled to be televised on 2 June. All three games will be telecasted at 12.30 am.

Chief revenue officer, Distribution and Head of Sports Business at SPNI, Rajesh Kaul said that the audiences hugely appreciate their wraparound programme and are planning to have wraparound for semi-finals and finals alongside experts around an hour and a half before the live action begins.