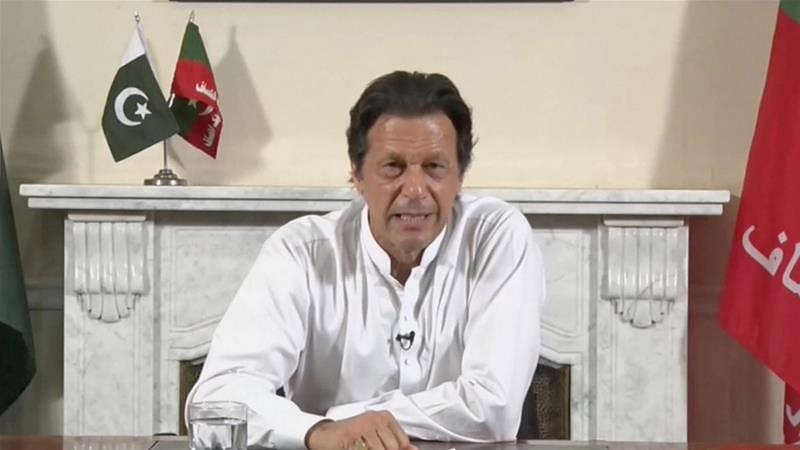 In a startling admission, Pakistani Prime Minister Imran Khan has confirmed what has been suspected by many outside the country for years, that the country’s territory was used by dozens of terrorist organisations to carry out their operations, reports The Tribune.

“We were fighting the US war on terror. Pakistan has nothing to do with 9/11. Al-Qaeda was in Afghanistan. There were no militant Taliban in Pakistan. But we joined the US war. Unfortunately, when things went wrong, where I blame my government, we did not tell the US exactly the truth on the ground,” Khan stated.

Speaking to an audience of lawmakers at Capitol Hill, he revealed that successive Pakistani governments had hidden the truth about the situation from the United States.

“There were 40 different militant groups operating within Pakistan. So Pakistan went through a period where people like us were worried about could we survive it. So while the US expected us to do more and help the US win the war, Pakistan at that time was fighting for its own existence,” Khan said.

Pakistan has long been accused by its neighbours and international powers of using proxy Jihadist groups to further its strategic interests; the country is widely known to have funded and trained insurgents during the soviet invasion of Afghanistan who later morphed into the Taliban.

The country’s military and ISI have for decades used the same blueprint in Jammu & Kashmir in order to inflame separatist tensions against India.