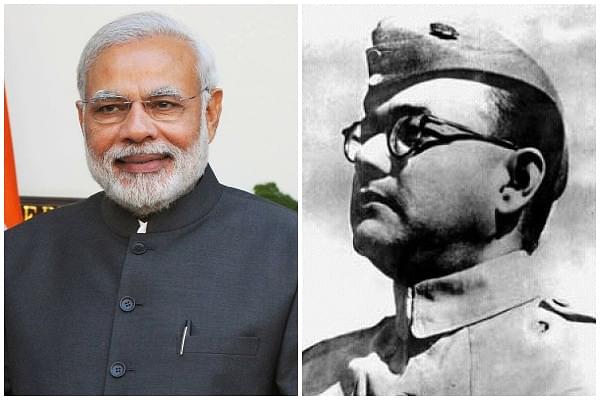 In order to commemorate the 75th anniversary of Subhash Chandra Bose’s Azad Hind Declaration, on 21 October, Prime Minister Narendra Modi will join freedom fighters to unfurl the national flag from the Red Fort. On that day in 1943, Netaji announced that India’s first independent government will be formed.

Being thrown out from the Indian National Congress in 1939, Bose went on to form a military force that would later on contribute significantly in achieving independence. The BJP also declassified some files in 2014 pertaining to the mystery of Bose’s death.

Hindustan Times reported that the PM will unveil a plaque and launch work on a museum. This will be located at the Red Fort where our soldiers faced trials by the British. Bose’s great grand-nephew Chandra Bose will be present on the occasion.

The BJP has been campaigning hard against the Congress’s version of history. They have erected the Sardar Vallabhbhai Patel statue in Gujarat, and have also criticised the Congress for sidelining many leaders like Sardar Patel, Bose, Lala Lajpat Rai among others. The event will be held across different cities in India. BJP even fielded Chandra Bose against Mamata Banerjee in the previous assembly elections in West Bengal.