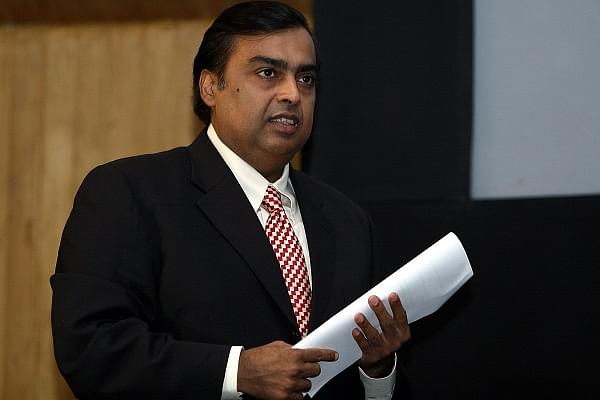 The income-tax department has sought detailed information from its counterparts in seven countries in connection with an ongoing probe against the members of the Mukesh Ambani family, reports Business Standard.

According to the report, the probe is being conducted under the provisions of the Black Money Act, 2015, for, what the I-T department alleges, undisclosed foreign income and assets.

The seven countries from where the information has been sought are the US, the UK, the Switzerland, St. Lucia, Mauritus, Luxembourg and Belgium.

As per the report, the I-T department sent the queries last month. They were mainly about Capital Investment Trust which, according to the I-T department, was used for the purpose of transferring foreign funds comprising global depository receipts (GDRs).

Earlier, the Indian Express has reported that the Mumbai unit of the Income Tax Department, after an investigation aided by information received from agencies in several countries, has served notices to members of the Mukesh Ambani family.

The I-T probe began after the government received details of an estimated 700 Indian individuals and entities holding accounts in HSBC Geneva in 2011.

The notices were reportedly served on 28 March 2019 in the names of family members of Mukesh Ambani for their alleged “undisclosed foreign income and assets”.

However, Reliance Industries has denied the report, saying it didn't receive any such notice from the I-T Department.  "We deny having received any such notices from the income tax department," the company said in a statement.