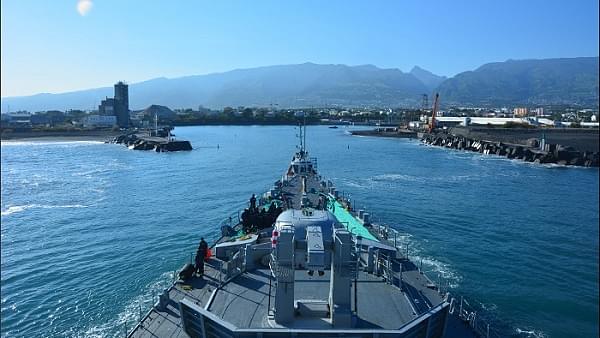 Indian security establishment is maintaining alertness after China is said to have deployed over a dozen "Sea Wing" underwater drones in the Indian Ocean region (IOR) in the garb of conducting oceanic research and hydrographic survey, reports Economic Times.

While such surveys are undertaken for deep-sea mining and other such commercial activities, they can also prove critical to the presence of submarine and anti-submarine warfare operations.

The underwater drones are believed to have been deployed in the IOR in mid December before their extraction last month. These drones can operate underwater for a span of months.

It should be noted that at any given time, as many as four-five Chinese research vessels continue to map different parts of the IOR, collecting oceanographic data about physical operating environments like sea temperatures, salinity and chlorophyll levels.

The presence of all such vessels and drones is regularly tracked by Indian Navy's using its wide gamut of resources, including the P-8I long-range maritime patrol aircraft and also mission-deployed warships.