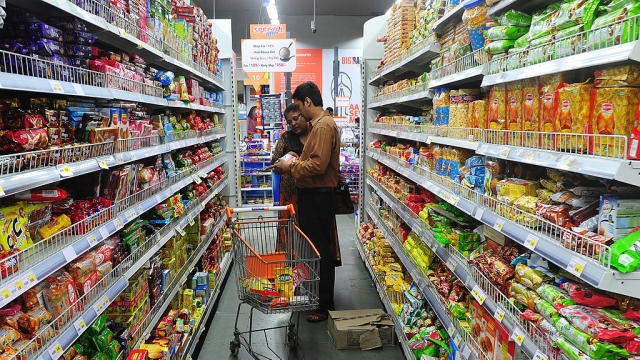 In a study conducted by the Kearney's Global Retail Development Index (GRDI), India has overtaken China to become the top retail investment destination. The study ranks the top-30 developing markets for retail investment. As per a report in the Economic Times, the study revealed that India managed to score 71.7 points leaving China (which got 70.4 points) behind in the process.

It also states that Malaysia, Turkey and UAE constitute the top 5 countries in the GRDI.

The condition for retailers in India are favourable and will continue to provide strong fundamentals, the study said. The GDP is forecast to grow 7.4 per cent in 2017 and 7.6 per cent in 2018, which is helping boost the middle class and increase consumer spending beyond the essentials. These trends are expected to help organised retail double in size by 2020, the study said.

The relaxed rules for foreign direct investment (FDI) in key sectors have improved the ease of doing business in India, the study noted. In the past year, the government has allowed 100 per cent foreign ownership in B2B e-commerce businesses and for retailers that sell food products manufactured in India.

Government effort to boost cashless payments and reform indirect taxation with a nationwide goods and services tax (GST) are also expected to accelerate adoption of modern retail in India.