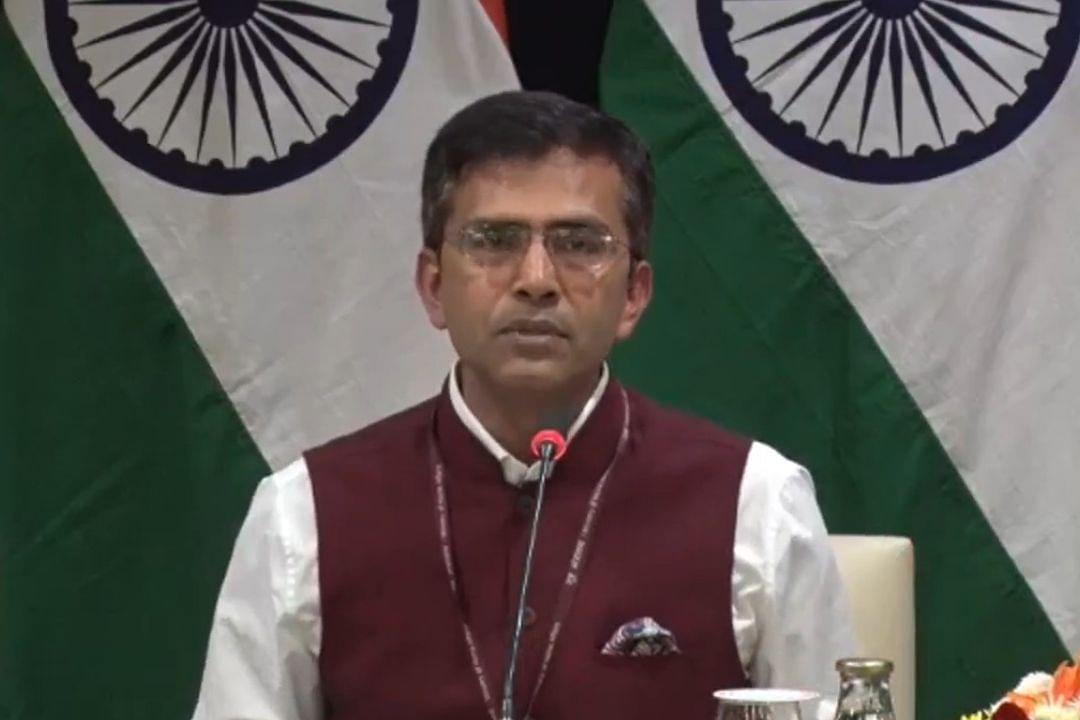 Accusing Pakistan of opening dedicated “Kashmir cells” in all of their missions in the world to incite local population and radicalise them through false propaganda, India has urged other nations to take appropriate against such entities and close them, reports Asian News International (ANI).

“We are all aware the government of Pakistan has set up Kashmir cells across all their missions in the world. The main objective of these cells is to incite the local population...The objective also is to radicalise them through false propaganda,” MEA spokesperson Raveesh Kumar said during a weekly news briefing.

“We hope countries where these Kashmir cells have been opened, they do realise that it is very dangerous for such cells which are openly inciting violence. (They) should be closed and all countries should take appropriate action against such cells operating from their soil,” he added.

The MEA's offensive against opening of such cells by Pakistan comes amid the Islamic nation’s continuous efforts to internationalise the Kashmir issue after India abrogated the provisions of Article 370 of its Constitution and scrapped the special status of J&K.