‘India, China Have Agreed To Peacefully Resolve The Standoff In Ladakh’: Says MEA 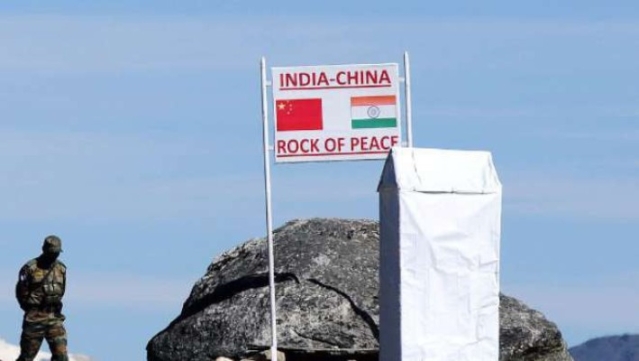 In a statement released on Sunday (7 June), Ministry of External Affairs has said that India and China have agreed to "peacefully resolve" the standoff issue in eastern Ladakh in accordance with bilateral pacts as well as the agreement reached between the leadership of the two countries, reports Deccan Chronicle.

"The two sides will continue the military and diplomatic engagements to resolve the situation and to ensure peace and tranquility in the border areas," the Ministry said in a statement.

Notably, the statement comes a day after the Indian and Chinese military top brass began talks on Saturday (6 June) to resolve the stand-off situation in Eastern Ladakh region and de-escalation of forces across the Line of Actual Control. The meeting was being held in Moldo on the Chinese side opposite Chushul.

"Both sides agreed to peacefully resolve the situation in the border areas in accordance with various bilateral agreements and keeping in view the agreement between the leaders that peace and tranquility in the India-China border regions is essential for the overall development of bilateral relations," the Ministry said.

"Both the countries have agreed that an early resolution would contribute to the further development of the relationship," the Ministry added.