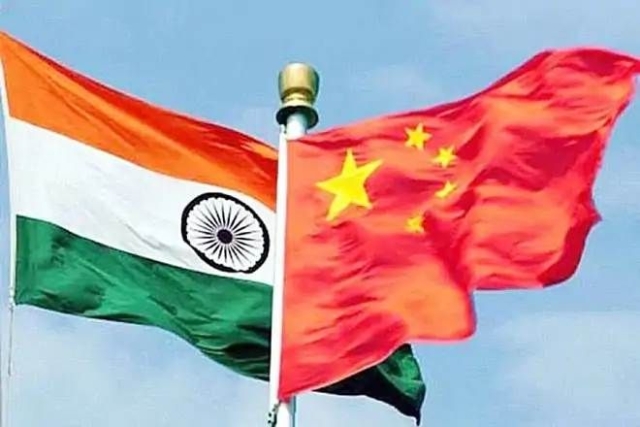 India and China are set to hold the eighth round of military and diplomatic level talks next week to discuss the disengagement at different points of friction along the Line of Actual Control (LAC) in Eastern Ladakh, reports Hindustan Times.

The eighth round of talks come even as several of the previous rounds of talks have failed to broker peace and disengagement along the LAC, where matters hotted up after Chinese People's Liberation Army (PLA)'s troopers began on an expansionist and aggressive bid to usurp Indian territories in April this year. India has remained steadfast that the PLA must move back and restore the status quo ante as before April.

The talks are aimed at ensuring a resolution of the matter without any vertical military escalation. This gains as both, the PLA and the Indian Army with support of Indian Air Force (IAF) are heavily deployed all across the LAC to prevent any misadventures by the adversarial forces.

India has also erected medical facilities along the LAC to ensure that in case of troops getting sick from high-altitude and adverse winters, immediate care can be provided without having to wait for heli-lift to the specialised hospital built at Hundar in Partapur.