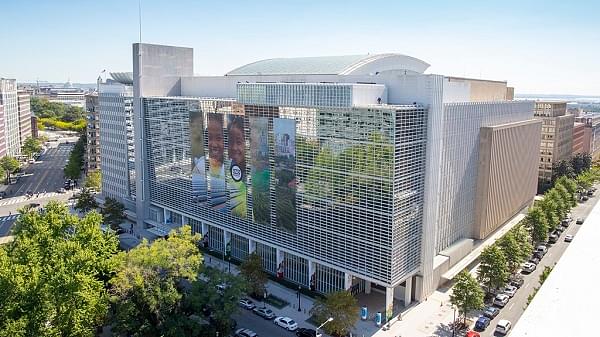 According to a World Bank (WB) official, India’s economic growth in the past few years has been driven “too much” by domestic demand and that the country’s exports were about a third of its potential, reports Press Trust of India (PTI).

World Bank Chief Economist for the South Asia Region Hans Timmer appreciated India’s attempts to liberalise its economy noting “that is what is needed to become more competitive.”

“At the same time you’ve seen also of the last couple of years that the current account deficit widened – an indication that increasingly growth came from the non-tradable sector — from the domestic sector, and that makes it difficult to export more,” Timmer said in an interview.

According to him, because of India’s overdependence on domestic consumption to drive economic growth, imports grew by double digits but exports expanded only by four to five per cent. “In more recent months, that turned around somewhat. But the broader picture was that that’s a minus,” he added.

Timmer said that the country was currently exporting only 10 per cent of its GDP, while ideally, the figure should be around 30 per cent for a country as large as India.

He was positive about the current government’s push to overhaul India’s indirect tax framework through the GST. “The pluses were that we have seen the GST trying to create more flexibility within the country, so that it’s easier to trade between states. That’s what you need if you want to trade also with foreign countries,” he said.