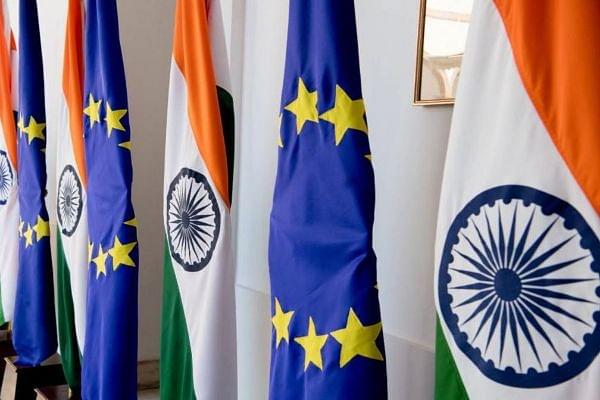 The government on Wednesday (4 August) said that India and European Union (EU) have agreed to resume the negotiations for a "comprehensive and mutually beneficial" free trade agreement.

In a written reply to a query in Lok Sabha, Union Minister of State (MoS) for Commerce and Industry Anupriya Patel said, "India and EU have agreed to resume the negotiations for a balanced, ambitious, comprehensive and mutually beneficial trade agreement".

"Free Trade Agreement (FTA) negotiations, including those on specific issues, are to be held considering the interest of either side," the minister said.

Patel further added that the list of commodities included or excluded in the FTA negotiations between India and EU will be finalised based on extensive consultations with the stakeholders, once negotiations resume.

Replying to a query on whether the government plans to revisit the existing regional trade agreements which are not in India‘s economic interests, the minister said that review of the existing FTAs is an ongoing process to maximise country’s export potential to benefit the domestic industry, and to make the FTAs more user friendly, simple and trade facilitative.