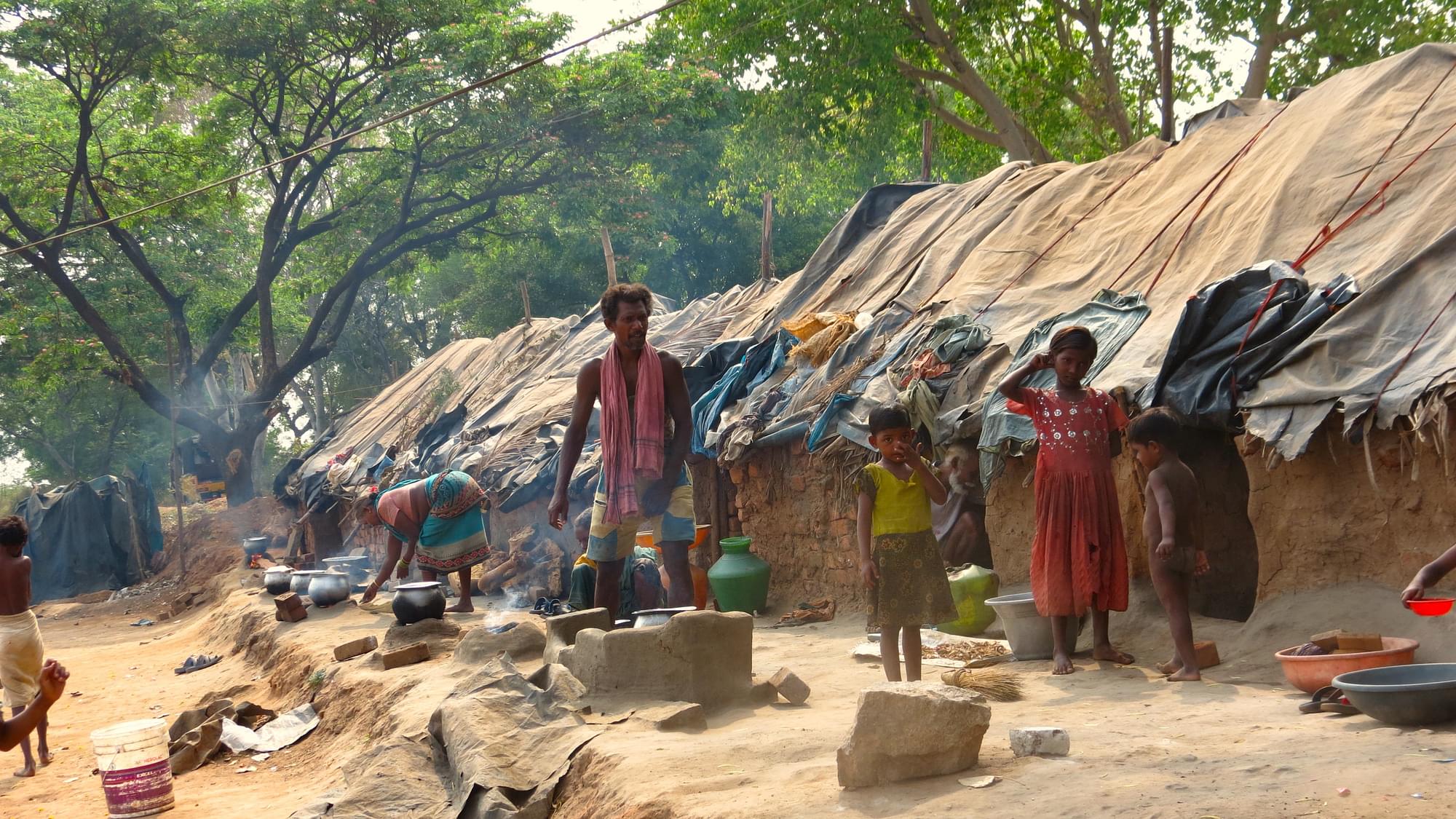 A Mint report said India and Pakistan are at the bottom of the rankings among Asian countries in the Global Hunger Index (GHI) report released by the United States-based International Food Policy Research Institute (IFPRI).

As per the findings of the report, India’s GHI score of 28.5 is worse than the average score for a developing country, which is 21.3.

Fellow BRICS member Brazil has been ranked the best among developing nations with a GHI score of less than five.

The GHI is a multidimensional statistical tool used to describe the state of countries’ hunger situation. Updated once a year, it gauges the progress and failures of the global fight against hunger.

To add to India’s woes, a United Nations annual report for 2014-15 released last year states that India has the world’s highest number of hungry people, a whopping 194.6 million compared to 133.8 million in China (another BRICS member), of the total 795 million people in the world.

This woeful situation matches the scenario of increased unemployment in the country. According to recent data from the Labour Bureau, the country's unemployment rate has shot up to a five-year high of 5 per cent in 2015-16.