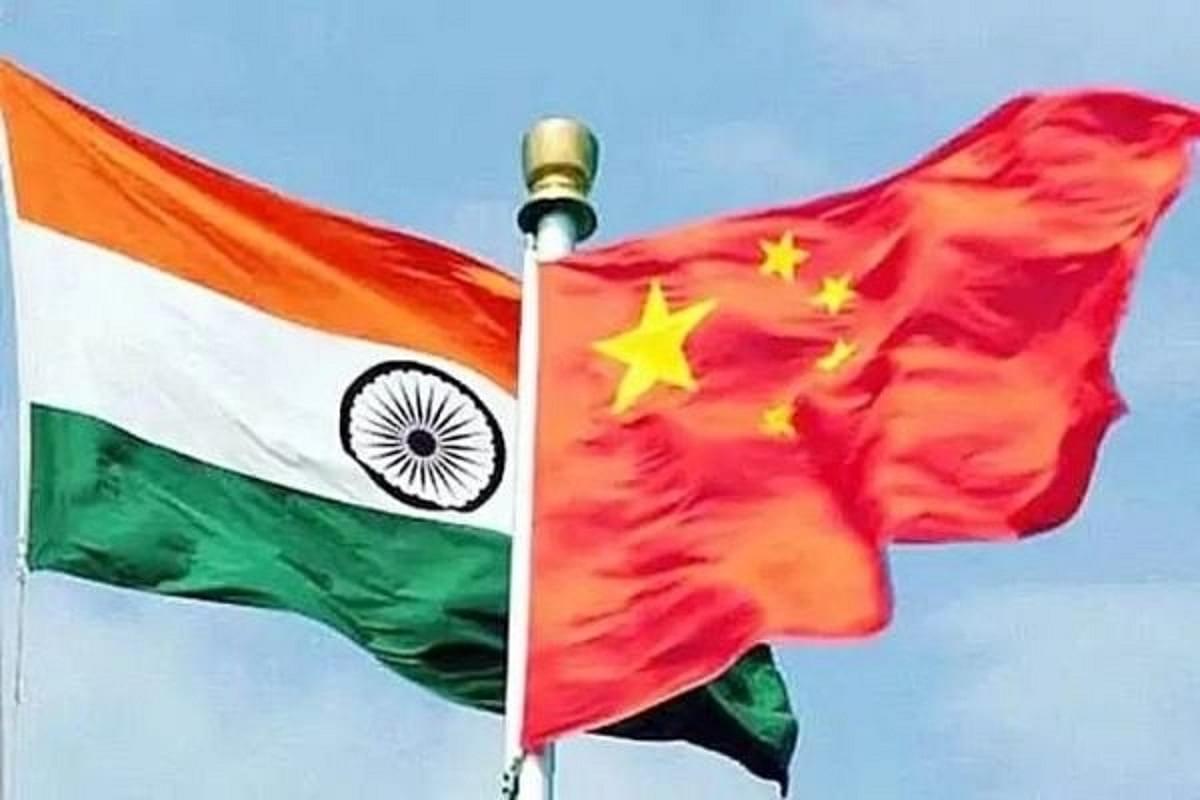 India has imposed antidumping duties on five Chinese products, including certain aluminium goods and some chemicals, for five years to guard local manufacturers from cheap imports from the neighbouring country.

According to separate notifications of the Central Board of Indirect Taxes and Customs (CBIC), the duties have been imposed on certain flat rolled products of aluminium; sodium hydrosulphite (used on dye industry); silicone sealant (used in manufacturing of solar photovoltaic modules, and thermal power applications); hydrofluorocarbon (HFC) component R-32; and hydrofluorocarbon blends (both have uses in refrigeration industry).

The DGTR in separate probes have concluded that these products have been exported at a price below normal value in Indian markets, which has resulted in dumping.

The domestic industry has suffered material injury due to the dumping, the DGTR has said.

“The anti-dumping duty imposed under this notification (on Silicone Sealant ) shall be levied for a period of five years (unless revoked, superseded or amended earlier) from the date of publication of this notification in the Official Gazette and shall be payable in Indian currency,” the CBIC has said.

The CBIC has also imposed the duty on a vehicle component – Axle for Trailers in CKD/SKD (complete and semi knocked down) to protect domestic makers from cheap Chinese imports.

Similarly it has also slapped the duty on imports of calcined gypsum powder from Iran, Oman, Saudi Arabia and United Arab Emirates (UAE) for five years.

While DGTR recommends the duty to be levied, the finance ministry imposes it.

Countries initiate anti-dumping probes to determine if the domestic industry has been hurt by a surge in below-cost imports. As a counter-measure, they impose duties under the multilateral WTO regime.

Anti-dumping measures are taken to ensure fair trade and provide a level-playing field to the domestic industry. Both India and China are members of the Geneva-based World Trade Organisation (WTO).

India’s exports to China during the April-September 2021 period were worth USD 12.26 billion while imports aggregated at USD 42.33 billion, leaving a trade deficit of USD 30.07 billion.