India Inc In The Pink Of Wealth? Q2 Earnings Highest In Seven Quarters 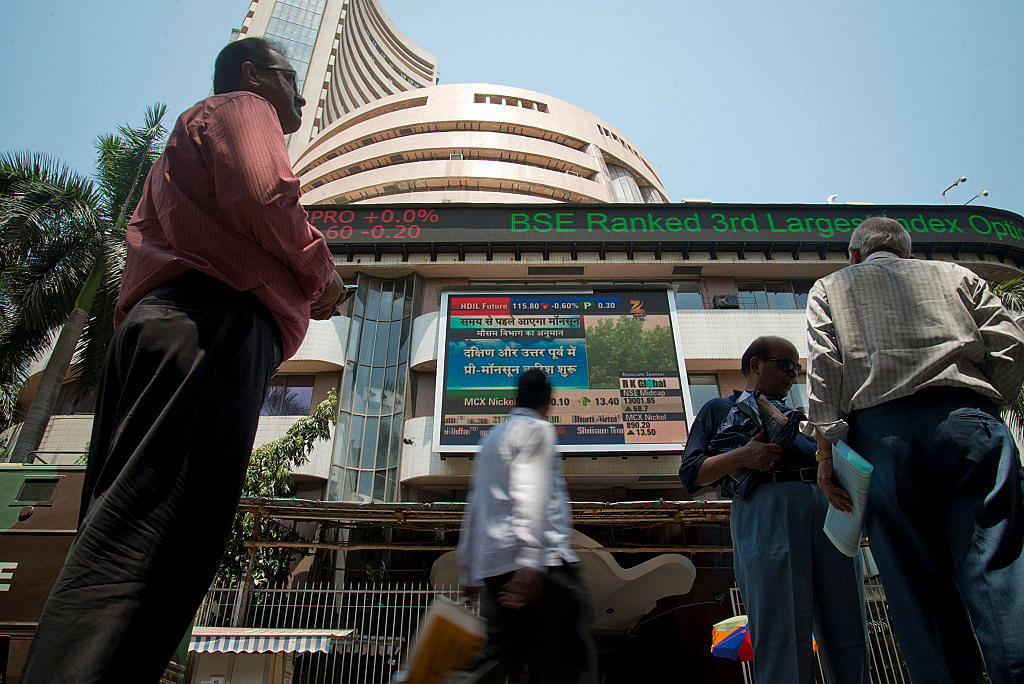 The report, which pertains to 1,889 companies spread across sectors, stated that the combined profits of these companies increased to Rs. 1.15 trillion. This is significant since corporate earnings have witnessed volatile fluctuations and hovered between Rs 724 billion and Rs 1.12 trillion in the last 16 quarters.

The 16.2 per cent growth seen in Q2 can be attributed to the strong performance registered by oil and mining companies, which in turn, was driven by rising prices in oil and commodities market. However, this rise in prices has negatively impacted companies in the auto and aviation sectors.

This has pulled down the aggregate income of corporate India, and it only grew marginally at 3 per cent on a year-on-year basis. But when taken on a quarterly basis, the net income contracted by 3 per cent.

“The net profit margin witnessed a marginal contraction during the quarter, but it has been observed that some industries have been picking up momentum, leaving behind the demonetisation and goods and services tax (GST) impact that hit their growth and earnings last fiscal year,” said Madan Sabnavis, chief economist, CARE Ratings.