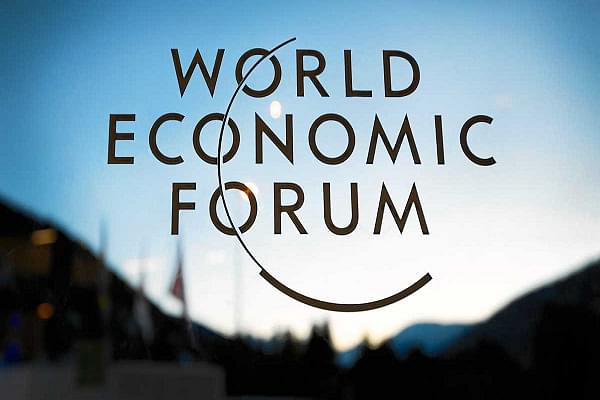 India has registered an impressive jump in the Travel & Tourism Competitiveness Index to claim the thirty-fourth position in its 2019 edition. This marks a jump of six ranks after an earlier best ranking of 40 in 2017, reports Asian News International (ANI).

The report also revealed that over 1.5 crore international tourists arrived in India, making a 3.6 per cent share of the total travel and tourism industry.

"From a subregional perspective, the nation has better air (33 rank) and ground and port infrastructure (28 rank), international openness (51 rank) and natural (14 rank) and cultural resources (ranked at 8) compared to global benchmarks, the country can also add price competitiveness (13 rank) to its roster of strengths," the report adds.