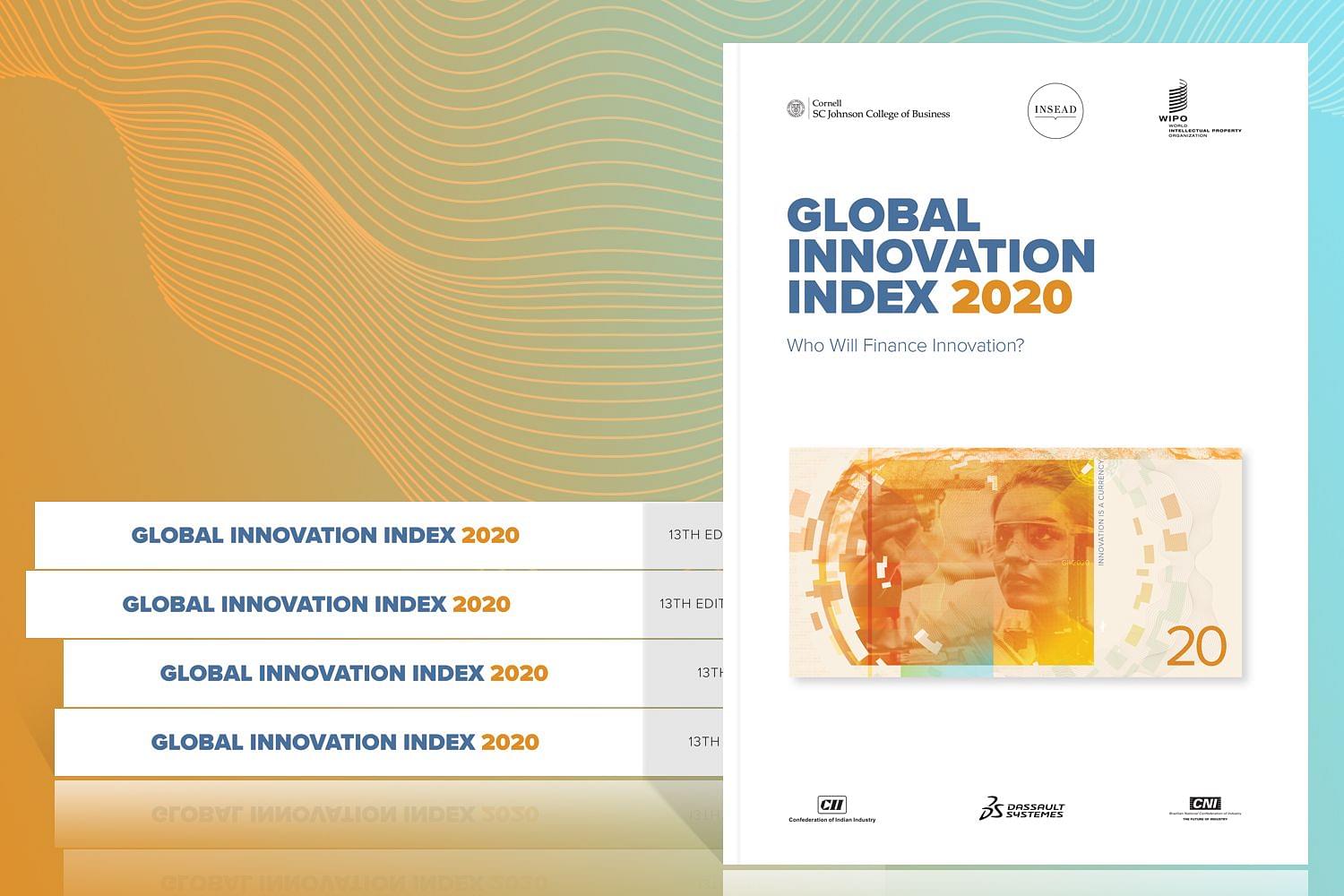 Marking a major advancement amid the pandemic, India has moved up four places to rank 48th in the Global Innovation Index (GII) 2020 released on Wednesday (2 September).

Switzerland, Sweden, the US, the UK and the Netherlands lead the innovation ranking.

South Korea joined the top 10 for the first time while Singapore is at number 8.

The top 10 is dominated by high-income countries.

While the innovation index shows year-on-year stability at the top, there is a gradual eastward shift in the locus of innovation as a group of Asian economies -- notably China, India, the Philippines and Vietnam -- have advanced considerably in the innovation ranking over the years.

India retained the highest rank in the Central and Southern Asian region, followed by Iran, said the report.

Moving up four positions since last year, India became the third most innovative lower middle-income economy in the world.

It ranks in the top 15 in indicators such as ICT services exports, government online services, graduates in science and engineering, and R&D-intensive global companies, said the report.

"As shown by China, India and Vietnam, the persistent pursuit of innovation pays off over time," said Former Dean and Professor of Management at Cornell University Soumitra Dutta. "The GII has been used by governments of those countries and others around the world to improve their innovation performance," added Dutta.