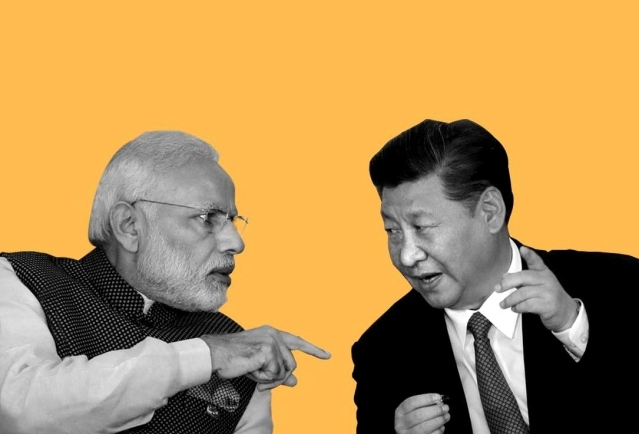 Hardening its stance against the Chinese vendors of 5G telecommunications equipment like Huawei and ZTE, the Government has empowered a committee led by Union Ministry of Home Affairs to take the final call on the matter, reports Financial Express.

The development gains significance as it comes in a follow up to the Government's earlier permission to Indian telecom operators to partner with Chinese vendors to apply for 5G trials in India.

The same applications would now be put at stake by the committee which also has representation from the Department of Telecommunications, Intelligence Bureau (IB) and the National Security Council Secretariat.