India Only Nation In The World To Institute Major Economic Reforms In Response To Covid-19: Economist Surjit Bhalla 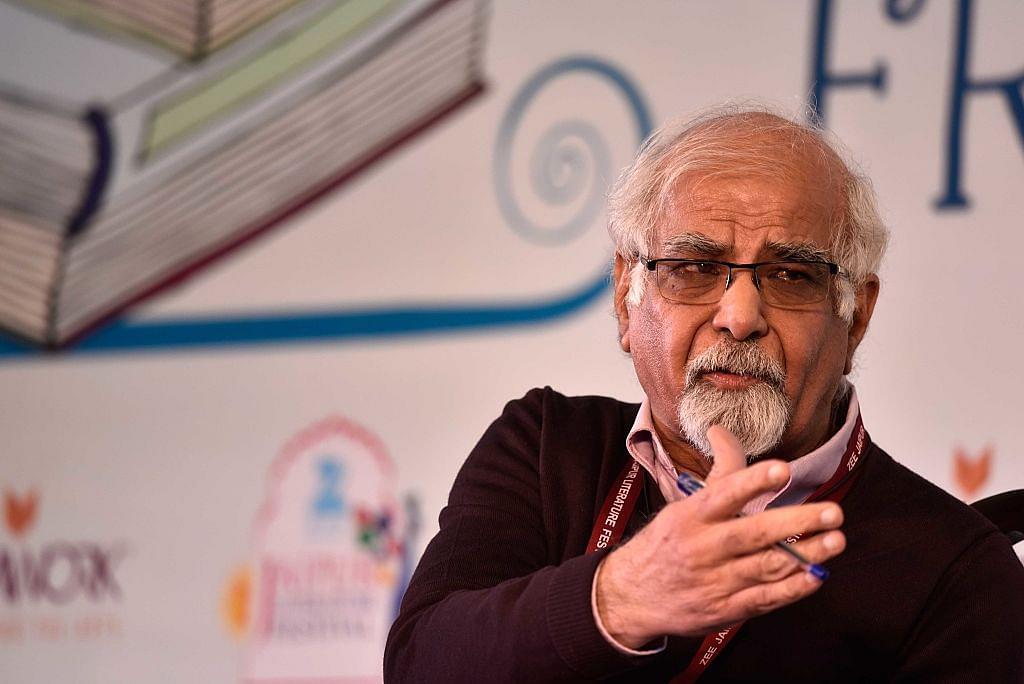 Noted economist and executive director for India at International Monetary Fund (IMF), Surjit Bhalla has said that India has been the only country, so far, to institute major economic reforms in response to the Covid-19 pandemic.

India turns out to have one of the largest stimulus packages in the world, contrary to much opposite speculation, especially in Indian media. Also the only country, so far, to institute major economic reforms in response to COVID https://t.co/04YFzbrk4q

Bhalla, in a piece in the Indian Express, said that India has the “pole position” in major economic reforms in response to the Covid-19.

It should be noted that the Modi government had recently announced a Rs 20 Lakh crore stimulus package to combat the economic fallout of the Covid-19 pandemic.

Bhalla said that the Modi government has “announced several economic reforms as a part of the stimulus package. These are long-awaited — freeing up of the labour market, allowing farmers to sell their produce and land to who they choose, removal of archaic laws like the Essential Commodities Act, with the promise of more to come”.

“This is not an empty promise — the Centre will advance another 1.5 per cent of GDP to states to expand spending. This advance will be conditional on them for undertaking long-pending reforms,” he added.

The Indian fiscal package is reformist, well-disciplined and provides focused support; and if needed, there is still room for additional measures, the noted economist said.

Bhalla added that according to the IMF policy tracker, which reports on the fiscal and monetary policy stance and responses for 193 countries, the fiscal component of the Indian package is estimated to be at least 3.5 per cent of GDP as expenditure for poor households, migrant workers and agriculture.