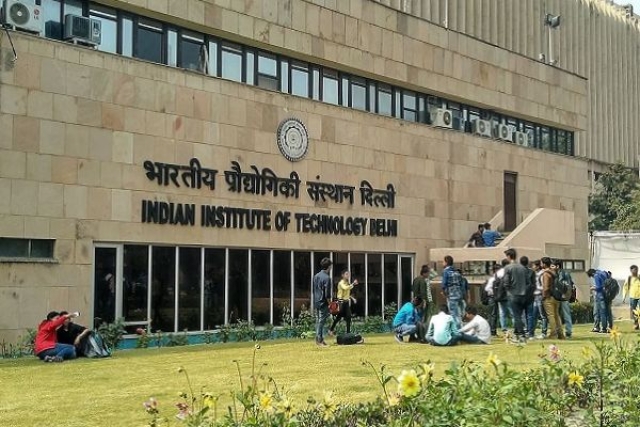 The Global Employability Ranking and Survey 2020 has placed India in the 15th spot globally, eight spots higher from the 23rd slot that the country occupied in 2010.

The survey, conducted by a French consultancy group named Times Higher Education and Emerging, revealed that the USA retained its top spot in employability rankings. Moreover, countries like South Korea, Germany and China have recorded a sizable improvement though the UK has fell by two spots in the list.

The study has put light to the fact that fresh graduates are being recruited in countries other than the US and UK too, thus breaking their duopoly in this aspect. Asian markets have supposedly benefitted from this and the rank and number of South Korean universities has developed during this time period.

Indicating a change in the nature of employers, the survey showed that 85% of recruiters expect universities to produce fresh-to-work graduates now. In 2010, only around 66% of companies harboured such demands.