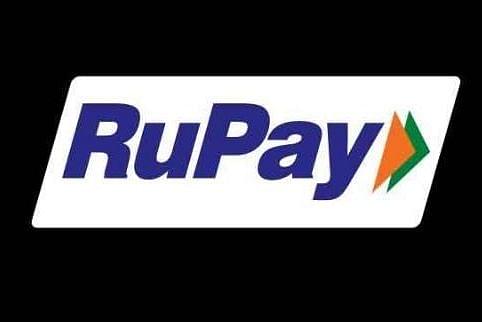 A memorandum of understanding (MoU) was signed between India and Saudi Arabia for the launch of the RuPay card in the gulf nation during the visit of Prime Minister Narendra Modi, said a joint statement issued at the end of the visit.

The development gains significance as Saudi Arabia is home to more than 2.6 million Indian citizens, the largest expatriate community in the country, who are working there. The operationalisation of the RuPay would also aid the two lakh plus Haj pilgrims who visit the gulf nation every year.

The launch of the RuPay cards in the Saudi would help the users of the card to transact at cheaper rates, and in Indian currencies. It should be noted that there are already close to 500 million RuPay cards in circulation in India, and further expansion is gaining pace.