India Set To Get Third Set of Swiss Bank Account Details This Month; To Also Get Real Estate Info For The First Time 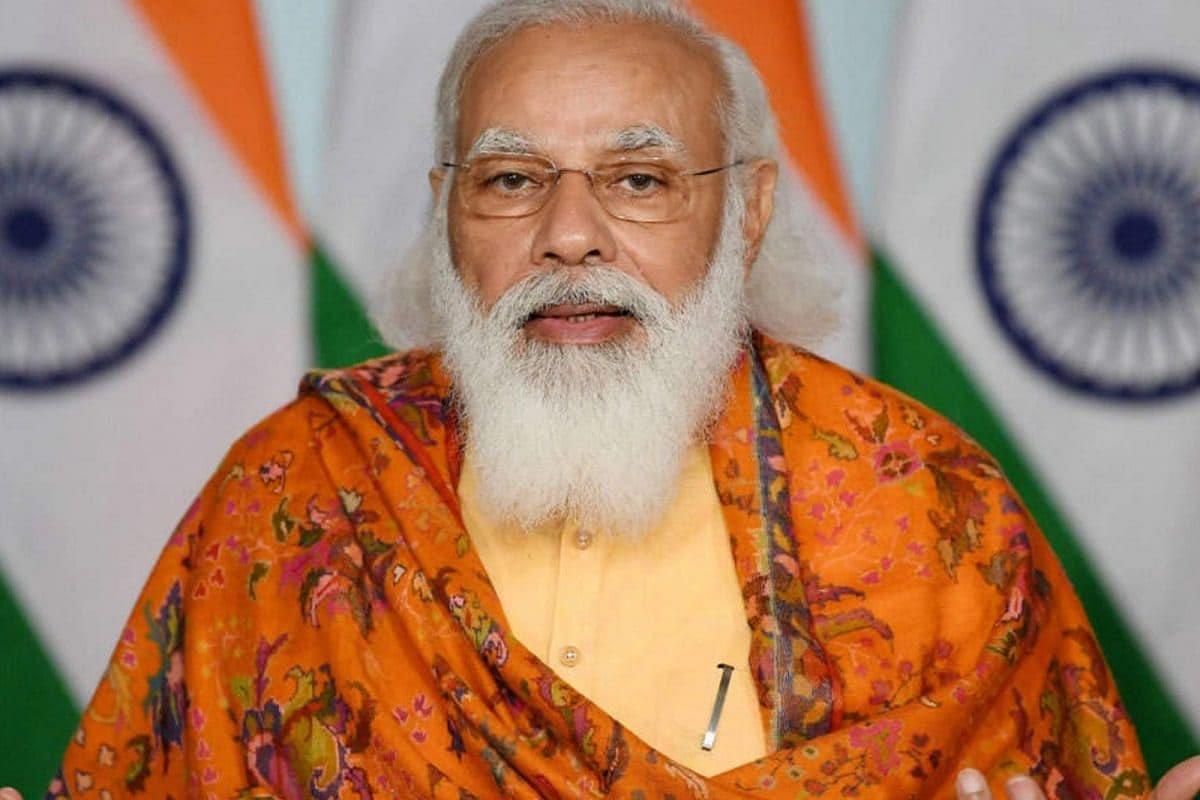 In a likely boost for the Government’s efforts towards tracking and curbing the use of black money stashed abroad, India will get the third set of Swiss bank account details of Indian nations this month, reports Economic Times.

The details will be received under the information pact signed by Prime Minister (PM) Narendra Modi led Government with the Swiss counterparts some years back.

The development also gains much significance because of the fact that this would be the first time that the details being shared will also include the data about real estate properties owned by Indians in Switzerland.

These would include complete information about the flats, apartments or condominiums owned by Indians in Switzerland, and also the earnings made from such properties. This would help the Government to look into tax liabilities associated with such gains.

The developments come at a time when Switzerland has been taking steps to reposition itself as a key global financial centre and to change the long-persisting perception that the country’s banking system has been a safe haven for hoarders of black income.