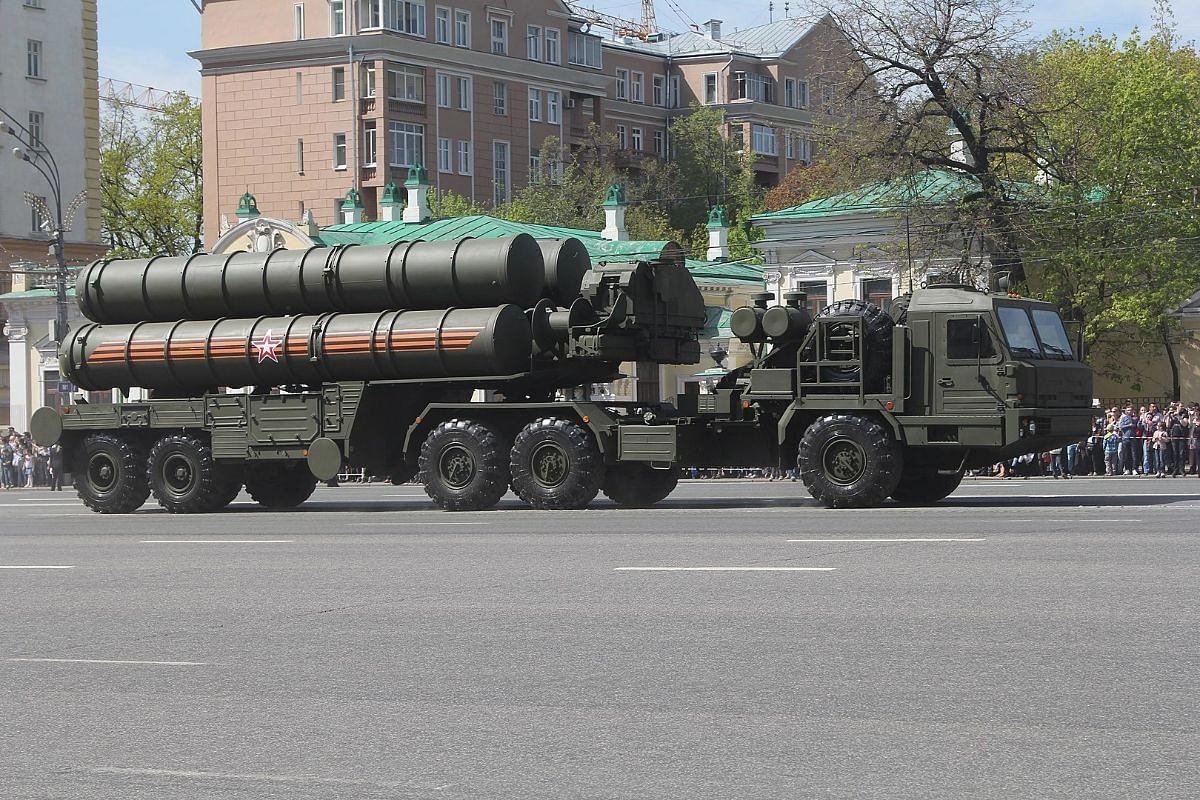 In a big boost for the capabilities and abilities of the Indian armed forces to secure the national security interests on adversarial borders against Pakistan and China, Russia will soon begin the delivery of the surface-to-air missile defence system S-400 to India, reports Livemint.

Sharing the development, Vyacheslav Dzirkaln, the deputy chief executive of Russian air and defence major Almaz-Antey said, "I can confirm that we will deliver [the S-400 system to India] by the end of 2021 in accordance with the schedule and contractual obligations of the Russian side."

Dzirkaln also shared that at present, the training of the Indian military personnel in operating the S-400 system is underway. Dzirkaln said this while interacting with the reporters at the International Military-Technical Forum "ARMY-2021".

"As for the training, the first group of Indian specialists have completed the training. The second group is undergoing training. I would not talk about the number of people but it is a sufficient number for the Indian armed forces to effectively operate our equipment," Dzirkaln shared.

"I would like to say that the results shown by the first group of Indian specialists after the training were very high," he said.