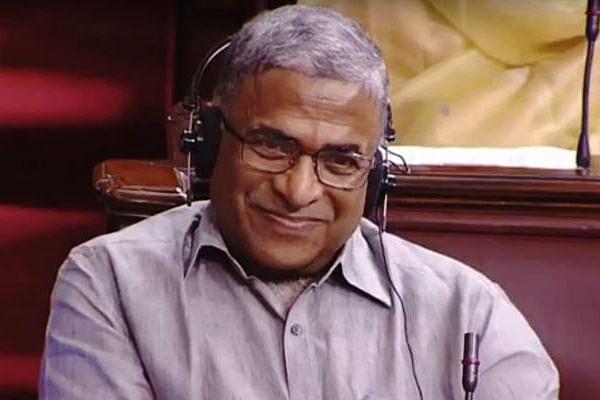 Slamming Pakistan for veering off topic during a debate on sustainable development goals (SDGs) in the Maldivian Parliament and raising the Kashmir issue, India on Sunday (1 September) said that a country which perpetrated genocide on its own people has no right to talk about human rights, referring to Pakistani Army’s atrocities during the Bangladesh Liberation War, reports Times of India.

While addressing the fourth South Asian Speakers’ Summit, Pakistan deputy speaker Qasim Suri tried to use the platform to talk about the situation in Kashmir following the dilution of Article 370, that gave special status to the state.

“We cannot ignore the situation of Kashmiris who are facing oppression. They are facing injustice,” he said.

Raising a point of order, Rajya Sabha Deputy Chairman Harivansh Narayan Singh said that Pakistan, which has illegal occupation over a part of Kashmir (Pak-occupied Kashmir) and perpetrated genocide in Bangladesh in 1971, has no moral right to raise these issues internationally.

"We strongly object to the raising of internal matters of India at this forum. We also reject politicisation of this forum by raising issues which are extraneous to the theme of this summit," he said.

The Rajya Sabha Deputy Chairman is part of the Indian delegation, led by Lok Sabha Speaker Om Birla, participating in the summit.

He added that PoK was neither a country nor a province yet it was being governed through a prime minister, a president and a legislature.

The Rajya Sabha deputy chairman said that the forum was only meant to discuss SDGs and the matters raised by Pakistan should not be part of the proceedings.

Pakistani senator Quratulain Marri tried to relate the SDGs with human rights of Kashmiris. However, Harivansh interrputed her and said, “A country that perpetrated a genocide of its own people has no moral right to speak,”