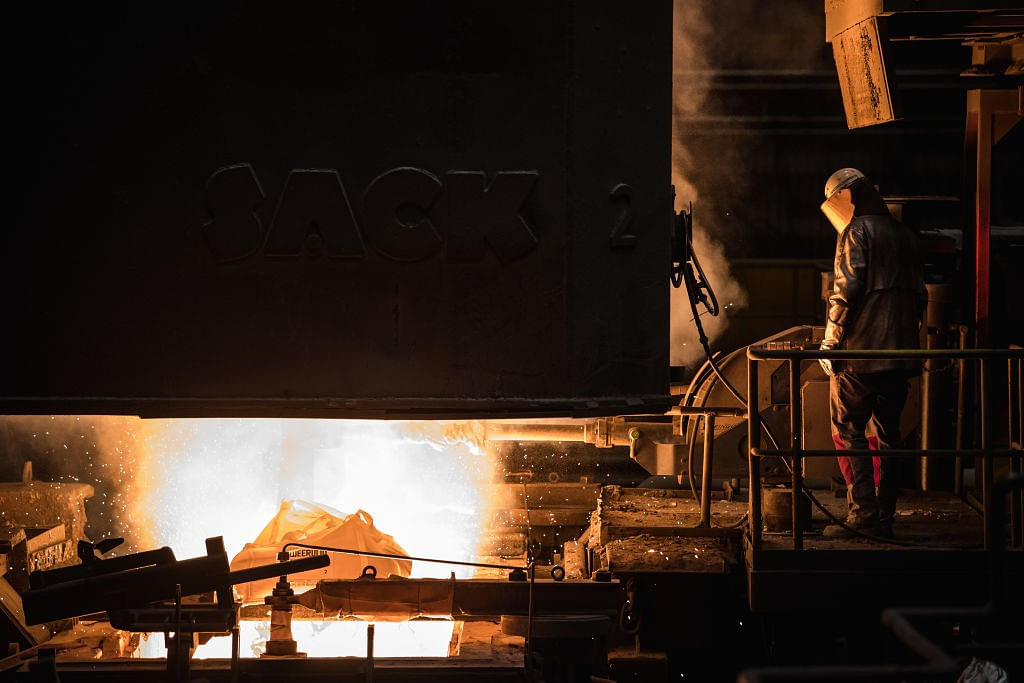 According to a forecast report by World Steel Association, India, which is the world’s fastest growing economy, is all set to become the world’s second-largest steel consumer, overtaking the USA, the world’s biggest economy, as reported by Business Standard.

China will retain the top spot with a mammoth consumption of 781 million tonnes.

However, India’s per capita steel consumption is still very low. It hovers around 68 Kg per capita which is significantly lower than the world average of 208 Kg. The National Steel Policy aims to increase the same to 160 Kgs by 2030-31. The Policy also aims to make India a net exporter of steel by 2025-26.

It should also be noted that India was the only large economy in the world where steel demand continued to demonstrate positive growth in 2015, unlike economies like China and Japan.