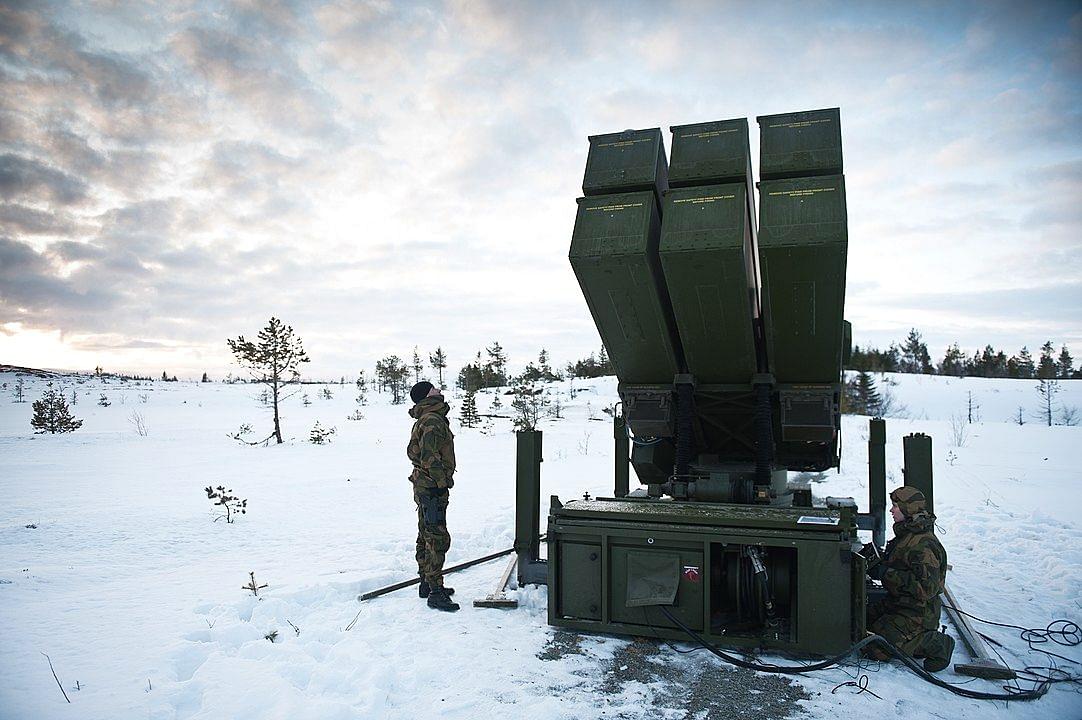 In a bid to erect an ambitious multi-layered missile shield over Delhi, India is moving ahead swiftly to acquire the National Advanced Surface to Air Missile System-II (NASAMS-II) from the United States, reports Times of India.

According to the report, the NASAMS-II along with indigenous, Russian and Israeli systems will be used to create a multi-layered missile shield over the National Capital territory of Delhi against aerial threats ranging from drones to ballistic missiles.

The US is likely to send the final draft of the ‘letter of acceptance’ for the sale of NASAMS-II to India under its foreign military sales programme, at a cost of over Rs 6,000 crore (around $1 billion), by July-August, defence ministry sources were cited in the report as saying.

“Several rounds of negotiations, including selection of sites for deployment of the missile batteries around Delhi, have already taken place. Once the deal is inked, the deliveries will take place in two to four years,” a source was quoted in the report as saying.

As per the report, following grant of ‘acceptance of necessity’ to the NASAMS acquisition by the defence ministry, India had issued a formal ‘letter of request’ (LOR) to the US last year.

The NASAMS will form the innermost layer of the protection of Delhi, as per the proposed overall air defence plan of the national capital. It will reportedly be a combination of different weapons like Stinger surface-to-air missiles, gun systems and AIM-120C-7 AMRAAMs (advanced medium-range air-to-air missiles), backed by three-dimensional Sentinel radars, fire-distribution centres and command-and-control units.

“The networked system, capable of even shooting around buildings, will take care of 9/11-like and other close-in threats,” said the source.

The indigenous Aakash area defence missile systems, with a 25-km range will form the layer over the NASAMs.