India To Become Mastercard’s First Global Technology Node Outside Of US; Will Invest $1 Billion Over 5 Years 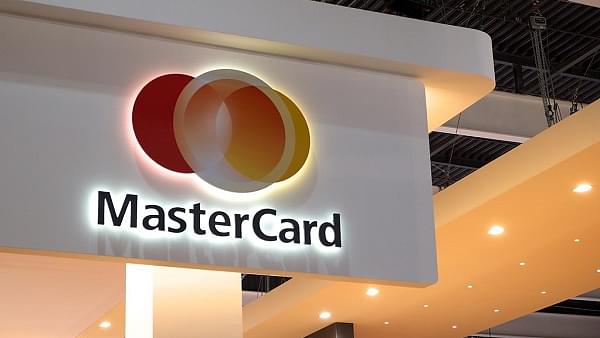 Global card network giant Mastercard on Monday (6 April) said that it would invest over $1 billion (~Rs 7,000 crores) in India over the next five years and develop the country into a global technology node for its platforms across the world, reports Business Standard (BS).

"Given our increasing confidence in the Indian economy, where it is likely to be over the coming decade, we are stepping up on our investment commitment in India. We are committing another USD 1 billion into India (for next five years)," said Ari Sarker, co-president, Asia Pacific, Mastercard.

The company has already invested $1 billion in India in the past five years.

Sarkar stated that the most crucial giveaway about this investment was that Mastercard is looking to build India as a global technology node for its global platforms.

"What we mean by that is as a payments network we are a global network. All our transactions traverse towards a global network where the technology centres are in the US. And now India is going to become the first country outside of the United States which will have a global technology node," he added.

It should be noted that in recent years the Indian government-backed Rupay has transformed into a formidable competitor to the previous duopoly of MasterCard and its archrival Visa in the country.

Also, the massive success of the newly launched bank-to-bank payment interface UPI poses a significant threat to the existence of card processing companies.