India To Get A Bite Of Apple: iPhone Maker Finalising Locations In Mumbai To Open Its First Retail Store 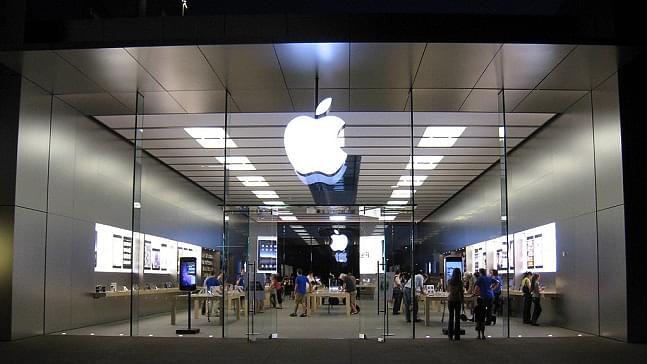 Leaving no stone unturned to capture a piece of one of the fastest growing smartphone markets in the world, iPhone maker Apple Inc., has shortlisted a list of possible locations in Mumbai to open its first retail store in India, reports Business Standard (BS).

Apple had been scouting upscale sites in India’s financial capital Mumbai for a while now and a final decision on the location is expected to be taken in the next few weeks.

According to people in the know-how, the company is expected to open its first Indian store in a place comparable to the iconic Apple locations on Fifth Avenue in New York, Regent Street in London or the Champs-Elysees in Paris.

Though Apple had neglected the Indian market for years, the company is now looking to aggressively expand its portfolio in the fastest growing economy in the world.

“India is a very important market in the long term,” chief executive officer (CEO) Cook had said last week.“It’s a challenging market in the short term, but we’re learning a lot. We plan on going in there with sort of all of our might.”

Apple was earlier prohibited from operating its stores in the country due to local sourcing requirements. However, in recent months, the company has ramped up production of iPhones in the country to satisfy the regulators.

Also Read: iPhone Shipments In India Down 50 Per Cent: Apple Losing Market To Chinese Due To High Prices And Low Features