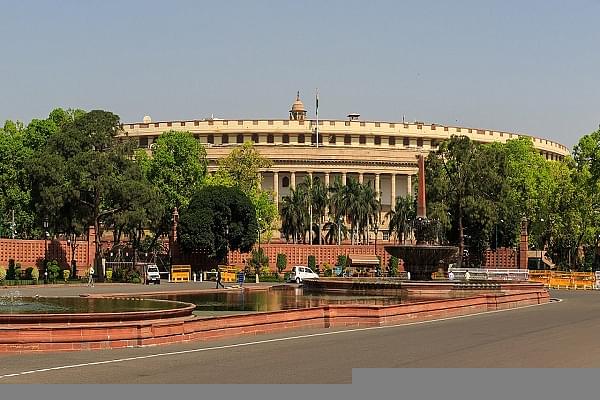 India is set to get a newly-developed Parliament building by 2022 as the Centre has floated a request for proposal (RFP) aimed at “development or redevelopment of Parliament Building, Common Central Secretariat and Central Vista”, reports Economic Times.

The newly created structures, according to the RFP floated by the government on 2 September, would stand to witness a legacy of 150-200 years at the very least. For the purpose, design and architecture firms from India and abroad have been invited for consultancy works.

The incumbent Parliament structure was built in 1927 and its facilities today have been left inadequate for the present needs and demands. The present structure suffers from an acute shortage for offices and chambers for Members of Parliament to operate from, which is going to be an even bigger issue if the number of seats are increased in the legislature.

"By 15 August, 2022, when India celebrates its 75th Independence Day, it will have a new Parliament building. The Monsoon Session of the Parliament in August 2022 will be held in a new or a retrofitted building," Housing and Urban Affairs Ministry sources were quoted in the report as saying.

The Central Vista will be redeveloped by 2023 and the Common Central Secretariat will be built by 2024, the sources said.