India To Get Its Own Standard Apparel Size Under First Of Its Kind ‘Size India’ Project: Textile Minister Smriti Irani 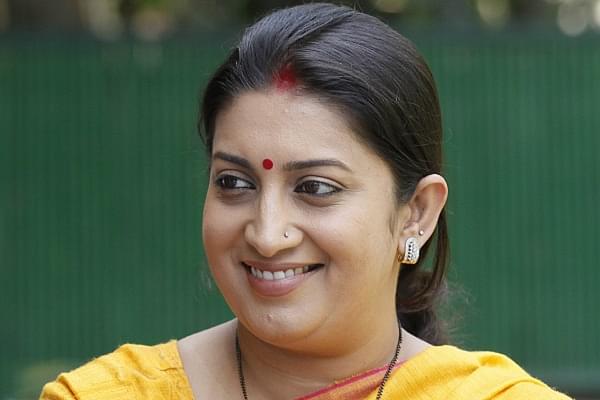 Union Minister for Textiles Smriti Irani on Sunday (20 December) announced that a country-specific apparel size is in the works for the Indian textiles and garments industry, reports Press Trust of India. She was speaking at the ‘Textile Conclave’ at the Vibrant Gujarat Global Summit in Gandhinagar.

She added that a study will be conducted before the proposed ‘Size India’ is introduced.

Irani stated that one of the greatest challenges facing the apparel export segment is that while the UK, Europe and the US all have their own sizes of measurement, India still lacks such a standard.

"I hereby present the central government's resolve that 'Size India' project will soon be rolled out for the entire country, the first-of-its-kind project in the Indian history," she said.

The minister also revealed that the centre had allocated Rs 1,800 crore over the last 4.5 years to Gujarat for a technology upgrade in the apparel sector.

"Following this allocation, new investment of Rs 30,000 crore came in the state's textile industry," she stated.

Irani also added that the Union government would undertake an extensive study to measure domestic demand in textiles.

Talking about the study, Irani explained that it would be an unprecedented exercise carried out by the central government to ascertain the strength and magnitude of the domestic market.