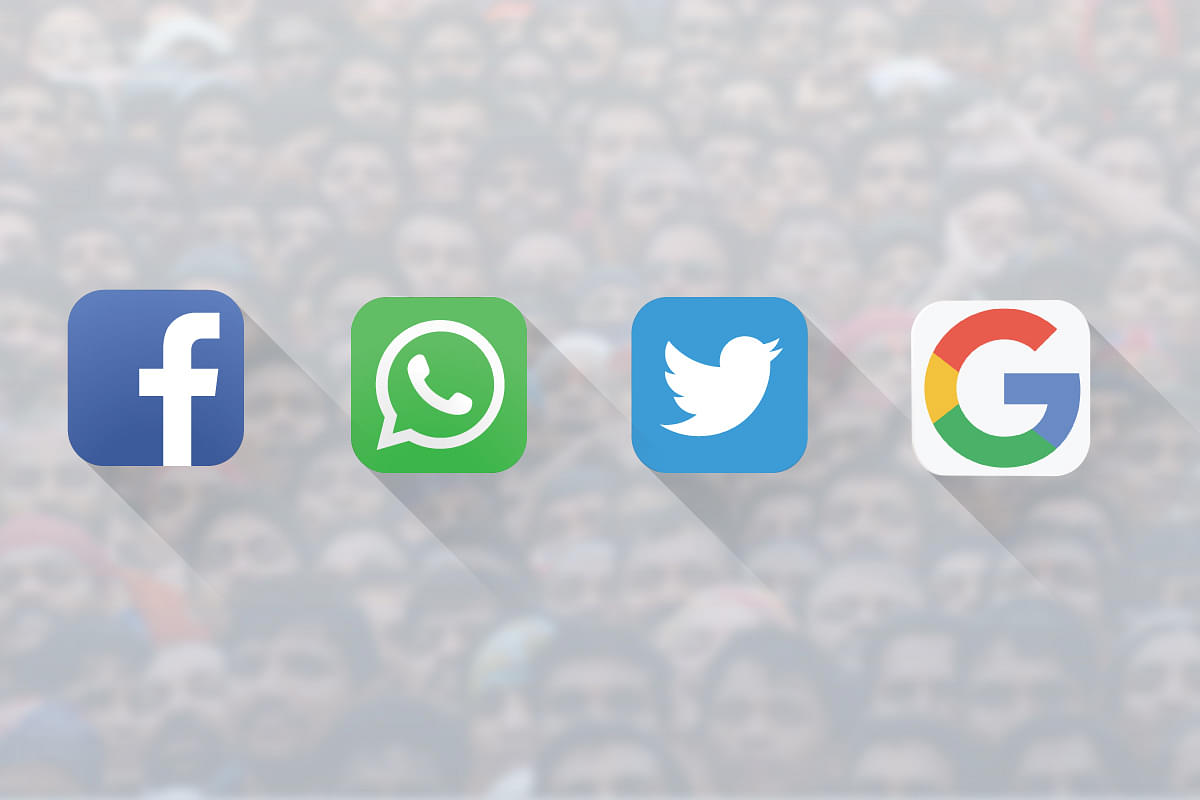 India and other countries around the world are set to get more power to tax big multinationals companies (MNCs), such as Google, Apple and Facebook, which are doing business within their border.

The Organisation for Economic Co-operation and Development (OECD), an intergovernmental economic organisation, has proposed to increase the government rights to impose tax on MNCs, especially big internet companies, by releasing a methodology for such taxation, reports Economic Times.

According to the report, India has already proposed its own regulations to tax digital companies and with the OECD also supporting the right to tax will be a shot in the arm for Indian government.

As per the experts, the right to tax MNCs along with the significant economic presence (SEP) could impact several digital companies operating in India as they will have pay more tax. However, the quantum of tax has not been decided in India.

The government has already come up with an SEP framework through which it can impose tax on digital companies in India even if they do not have a permanent establishment in the country. Furthermore, the Central Board of Direct Taxes (CBDT) has also come out with its own rules on taxing MNCs in India. However, all of these are only proposals and will have to be notified to become a law.

On the other hand, tech companies including Facebook, Google, Twitter, LinkedIn and Airbnb have reportedly reached out to tax experts to seek opinion on the proposal of OECD and its impact on their revenues in India.