India To Get More Rains This Monsoon Season: IMD 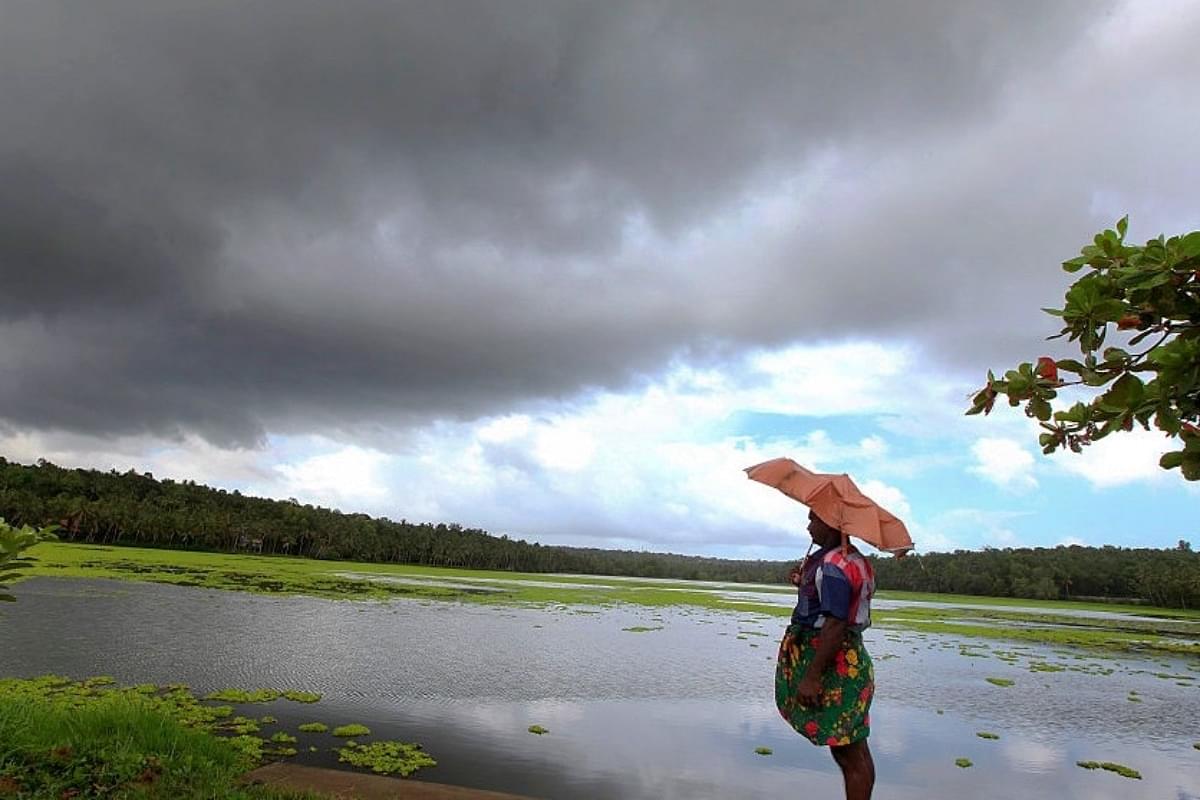 In April, the IMD had said the country would receive normal rainfall -- 99% of the long period average.

'Most parts of the country will have good and well distributed rainfall activity,' Mohapatra said releasing the Updated Long Range Forecast of Rainfall for the current monsoon season.

He said central and peninsular India can expect 106% of long period average rainfall, while north-eastern region could get below normal rains.

The IMD had announced onset of monsoon over Kerala on May 29, which was three days ahead of the normal onset date.