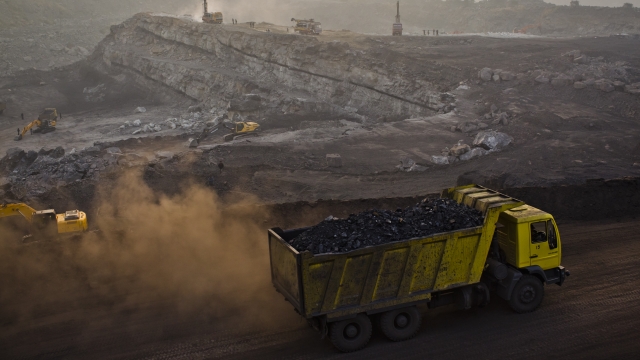 According to the World Energy Outlook 2018 report, India will become the second largest producer of coal in the world in energy terms, trailing only China, as reported by The Economic Times (ET). International Energy Agency (IEA), which publishes the report, stated that India would surpass both Australia and the USA in the early 2020s.

“India overtakes Australia and the United States in the early 2020s to become the world’s second-largest coal producer behind China (in energy terms; considered by mass, India is already the second-largest coal producer). Steam coal accounts for the majority of coal production growth in India as coking coal output is limited by coal quality, i.e. the high ash content of Indian coal,” the report noted. It also called PM Modi a ‘star performer’ for electrifying all villages of India.

The report was also expressed a gloomy outlook with regard to the global effort to combat global warming. “Most emissions linked to energy infrastructure are already essentially locked in. In particular, coal-fired power plants, which account for one-third of energy-related CO2 emissions today, represent more than a third of cumulative locked-in emissions to 2040.” Locked-in emissions are those that cannot be eliminated until the end of a power plant’s life cycle.