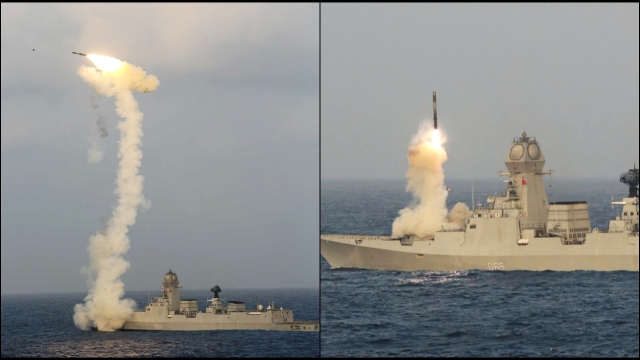 Even as India and China continue to reinforce their positions in Doklam militarily, New Delhi and Hanoi have reportedly struck a deal for the supply of Indo-Russian BrahMos supersonic anti-ship and land-attack cruise missiles to Vietnam, one of Beijing’s arch-rivals in the region, Livefist Defence has reported.

A report in VN Express, an English-language Vietnamese daily, appeared to confirm the purchase today. However, according to Livefist, the newspaper later altered its headline to play down the report. No official word has been released by the Indian government on this issue.

Security cooperation between India and Vietnam is not a new development. The two countries have been discussing the deal for the past few years. India has already supplied patrol vessels to Vietnam and has been providing military training to the country’s submarine crews and pilots as both New Delhi and Hanoi operate equipment of Russian and Soviet origin.

India and Vietnam are also known to be in discussion for the supply of Defence Research and Development Organisation’s Akash missile systems.