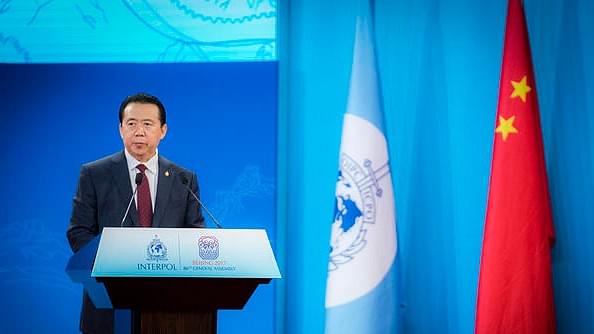 In a matter of pride, India yesterday (18 October) won the vote for hosting the 91st general assembly of the Interpol in the year 2022 when it complete 75 years of its Independence from the colonial British rule, reports Times of India.

The development comes after the Union Minister for Home Affairs, Amit Shah had made a proposal in this regard two and a half months ago during his meeting with the Interpol secretary general Jürgen Stock in August.

India won the crucial vote with an overwhelming majority after the Central Bureau of Investigation (CBI)'s director Rishi Kumar Shukla made the proposal during the ongoing 88th general assembly of the Interpol at Santiago in Chile.

The development also bodes well for India's surging diplomatic and foreign policy might as Interpol is an all-powerful and influential international organisation with 194 member nations. The institution holds rich 100 years of experience of enabling and facilitating international cooperation in the domain of security and policing.