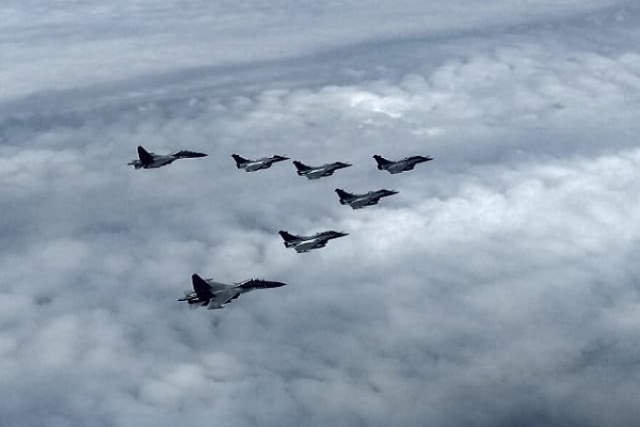 This two round test was carried out using the Sukhoi Su-30 MKI fighter jets which neutralised the aerial target drone used as a mock up for an enemy aircraft at low altitude.

"All mission parameters have been met as the target was destroyed validating the missile’s launch envelope. The missile will equip both Sukhoi and Rafale fighter jets", an official was quoted as saying.

The MICA missile will be deployed on both the Rafale and Sukhoi Su-30 fighter jets. The missile which has been acquired from France works in all weather situations and can be utilised by both air and ground units.

The fire and forget missile can hits target in a range of 500 metres to 60 kilometres and comes in two variants with active radar and infrared homing seekers respectively.