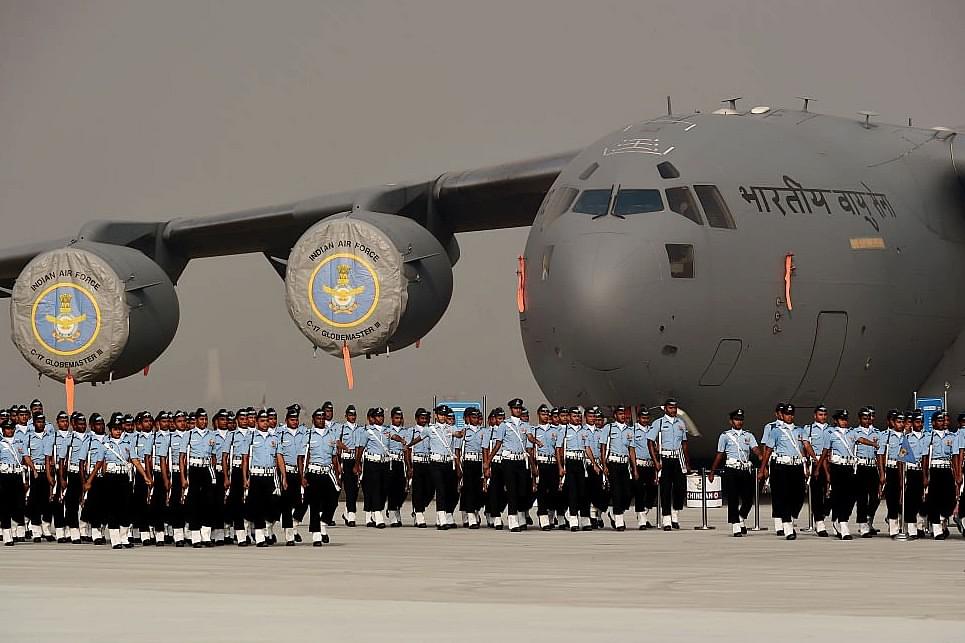 Bolstering the bilateral relationship between India and United States of America (USA), both countries have set up the first ever secure communication link between the naval headquarters in India and the US Central as well as Pacific Naval Commands under the much talked about COMCASA pact which India and US signed last year, reports Economic Times.

Further adding to the capabilities of Indian defence forces, USA has activated the Selective Availability Anti-Spoofing Module GPS system in some of the Indian C-130J and C-17 transport aircraft under COMCASA.

India earlier had to depend on less secure communication systems, as US could not share the sequestered and highly coded communication gear without enabling of COMCASA pact.

These upgrades are also significant in the light that both sides will now be able to share real-time operational intelligence. India will now also gain access to latest US naval intelligence besides conducting joint operations, and building an inter-operable environment in future.

Under the pact, India was assured that the USA will not share data from Indian platforms with another country, nor access this data without prior permission. India also obtained a reliability assurance from the US that it will ensure availability of secured communication equipment covered by the pact at all time as well as keep them operational.