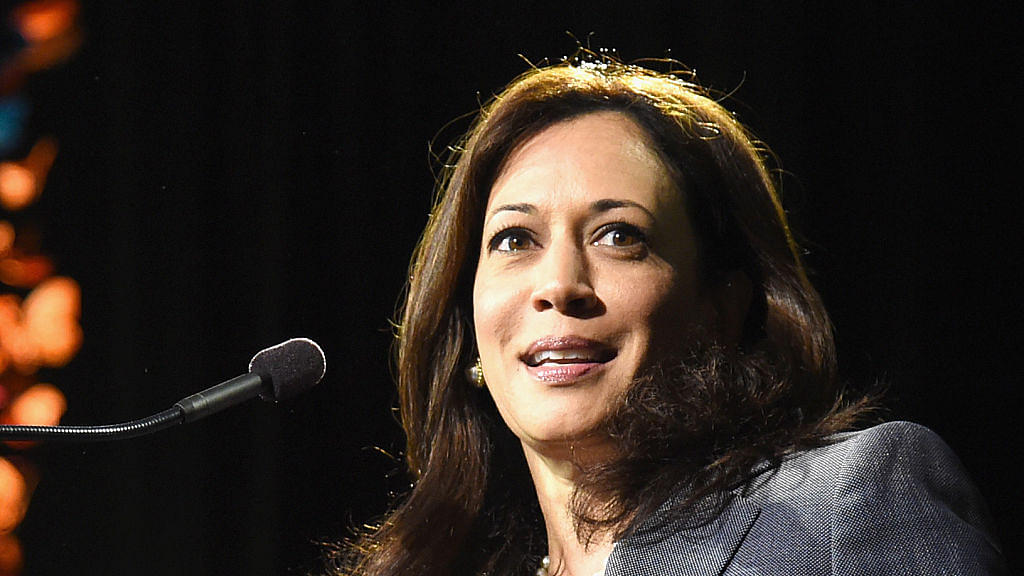 Tulsi Gabbard, who is a Hindu despite not being of Indian descent, was re-elected to the House from Hawaii. All the elected officials age between 35 years and 52 years and represent the emerging class of leaders. Thomas Abraham, Chairman of the Global Organization of People of Indian Origin, told IANS:

Winning a Senatorial seat combined with several Congressional victories, has made the community somewhat reach its goal of political involvement…This also helps the US and India to come closer as a global partner in trade, investment, education, science and technology, military cooperation and fighting terrorism.

The 52-year-old Kamala Harris, who traces her family roots to Chennai, is a lawyer by profession and was twice elected Attorney General, in 2010 and 2014. Harris is also counted as an African American, as her father is of African descent, making her the second American woman of African descent elected to the Senate; she joins two other African Americans in the Senate.

Following her parents’ divorce, Harris was raised by her mother Shyamala Gopalan, a cancer specialist from Chennai. Bera is a 51-year-old doctor. Jayapal, a 51-year-old financial analyst, defeated fellow-Democrat Brady Wilkinshaw. A civil rights activist involved in immigrant and women's rights causes, she was born in India. She received the endorsement of Vermont Senator Bernie Sanders.

Krishnamoorthi was adviser to President Barack Obama on economic issues when he was a Senator, received a personal endorsement from Obama and defeated Republican Peter DiCianni. Born in India, he is a technology entrepreneur heading two companies, and has also served as Illinois state Deputy Treasurer and Assistant Attorney General on a special assignment to fight corruption.