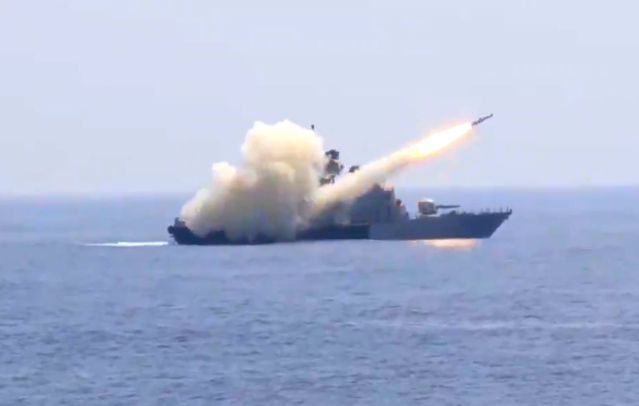 In the coming week, a large-scale Joint Military exercise will be conducted under the aegis of Andaman and Nicobar Command (ANC), the only Joint Forces Command of India, said the Ministry of Defence in a statement.

The ISR exercise will validate the capabilities of intelligence gathering and sharing from space, air, land and sea-based assets to achieve battlefield transparency for quick decision making at different stages of operations.