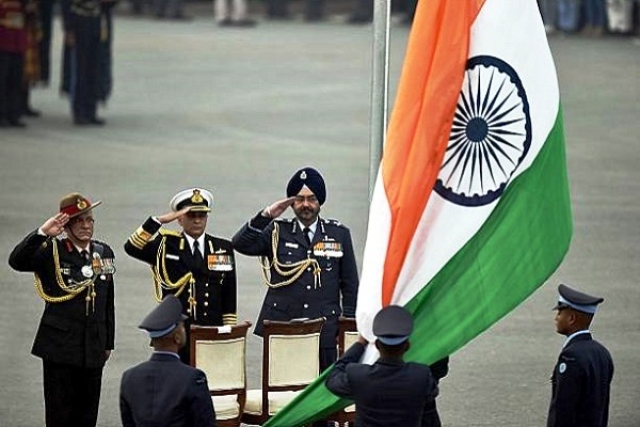 Prime Minister Narendra Modi, during his Independence day speech from the rampart of the Red Fort in Delhi, made a major announcement regarding the Indian Armed Forces.

PM Modi announced that the Indian Armed Forces would soon get a Chief of Defence Staff to further strengthen the coordination between the tri-services - Army, Air Force and Navy.

Our forces are India's pride.

To further sharpen coordination between the forces, I want to announce a major decision from the Red Fort:

India will have a Chief of Defence Staff- CDS.

This is going to make the forces even more effective: PM @narendramodi

Calling the Armed forces of India as country’s pride, Prime Minister said that the tri-services should have an effective co-ordination among themselves. Keeping this and the long pending demand of security experts in view, the government has decided that it will create a post of Chief of Defence Staff (CDS), he said.

The Prime Minister said that after the formation of the post of CDS, the three armed force services will have a single effective leadership.