Indian Army, CRPF And BSF To No Longer Require NOC For Land Acquisition In J&K 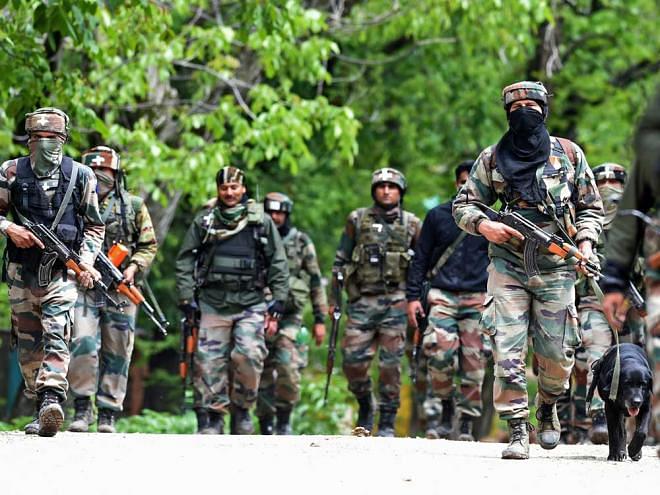 The Indian Army, Central Reserve Police Force (CRPF), Border Security Force (BSF) and other similar organisations will no longer require a no-objection certificate (NOC) from Jammu and Kashmir administration for acquiring land in the union territory as the Central law on land acquisition has been extended to the UT, reports Indian Express.

According to the report, the J&K government has withdrawn a circular that required NOC from its home department for acquisition or requisition of land in favour of the Indian Army, BSF and other organisations.

The land acquisition by the Army and other organisations will now be covered under the Right to Fair Compensation and Transparency in Land Acquisition, Rehabilitation and Resettlement Act, 2013.

“In view of the extension of the Right to Fair Compensation and Transparency in Land Acquisition, Rehabilitation and Resettlement Act, 2013 to the UT, the circular dates 27.08.1971, which prescribed obtaining of No Objection Certificate from the Home Department for acquisition/ requisition of land in favour of Army, BSF/CRPF and similar organisations is hereby withdrawn," the J&K administration said in an order issued by the UT’s Revenue Department on 24 July.

The collectors for land acquisition in every district have been asked to process the cases of land acquitsition/requisition "strictly in accordance with the provisions of these two Acts and the rules made thereunder henceforth".